LAFAYETTE, La. — The youngest patient in the ICU at Our Lady of Lourdes Regional Medical Center in Lafayette is also one of the sickest.

Keighlie Reaux was eight months pregnant when she and her family members went on a trip. Her mother Amie spoke to CBS’s David Begnaud, a Lafayette native covering the pandemic in Louisiana and elsewhere.

“We let our guard down. We started venturing out. We booked a family vacation,” Amie told Begnaud. “We thought, like the rest of the world: ‘This isn’t that real of a virus, it didn’t attack our family.’”

But it did. While on vacation, 24-year-old Keighlie took a photo with several family members at the beach, and everyone in that photo tested positive for COVID. None were vaccinated.

Everyone but Keighlie recovered from the virus. Eight days after she tested positive for COVID, Keighlie wasn’t feeling well, her mother said.

“She says, ‘I’m very, very weak,’ and she had two purple circles, bigger than silver dollar bills on her cheeks,” Amie said of Keighlie.

Her mother rushed her to the emergency room, and doctors delivered her baby—  Crew.

Five days later, Keighlie was placed on a ventilator.

Dr. Frank Courmier gave an update to Keighlie’s mother over the phone.

“So, Keighlie is doing okay. I don’t think she’s a whole lot better. I’m certain she’s not worse,” Dr. Frank Courmier said to Amie over the phone. “Just from me personally, I just want you to know — Thank you.”

Dr. Courmier got emotional while speaking to Begnaud.

“It’s personal. I know she’s Mom and doesn’t want to lose her,” the doctor said, his voice breaking. “I don’t want her to go through this. I hope we can pull her through. We’re just not in a phase where we know if she’s going to make it or not.”

All of the 24 patients in the main ICU at Our Lady of Lourdes Regional Medical Center were COVID positive. Dr. Courmier said the ICU beds at that hospital haven’t been filled by patients of a single disease before in his lifetime.

“We’ve been called murderers. ‘We don’t know what we’re doing,’” Jennifer Mouton, who has been an ICU nurse for 37 years,  said. “I’m on social media the other day and somebody is educating me on what we should be doing to treat our patients. He was the manager of a mattress gallery, and I thought, ‘Well, you know, everybody needs mattresses. I support what you do, but in turn, I expect the same kind of respect.’”

One of the beauties of South Louisiana is help. People rally together to help each other after hurricanes or floods, but in this pandemic, only about 40% of this area is fully vaccinated.

“There’s fighting and division and hatred,” the ICU nurse said. “If people could come and spend the day with me. I can assure you, they’d be running to get vaccinated.”

Ashley Cook, a nurse practitioner at the hospital also spoke with Begnaud.

“There’s another part of me that doesn’t understand how the public can so easily believe random people on social media who have no medical background,” Cook said.

Since the onset of Delta variant cases of COVID-19, Dr Cormier has only had two patients come off the ventilator and survive, and that is something Keighlie Reaux’s family is praying for.

“The hardest part is leaving your children or your adult child to fight this virus alone,” Keighlie’s mother said.

Over the weekend, Keighlie’s lungs collapsed.

Her family was called to the hospital. They thought it was the end, but Dr. Cormier and his medical team revived her. So, she lives to fight another day.

Doctors and nurses asked Begnaud to send a message to people at home: Please tell folks to get the vaccine.

Louisiana’s governor is making an urgent plea for more people in his state to get vaccinated as the number of deaths there have climbed more than 300% this summer.@DavidBegnaud visits an ICU at Lafayette Hospital to see how health care workers are fighting the pandemic. pic.twitter.com/nLsO8e5RNP 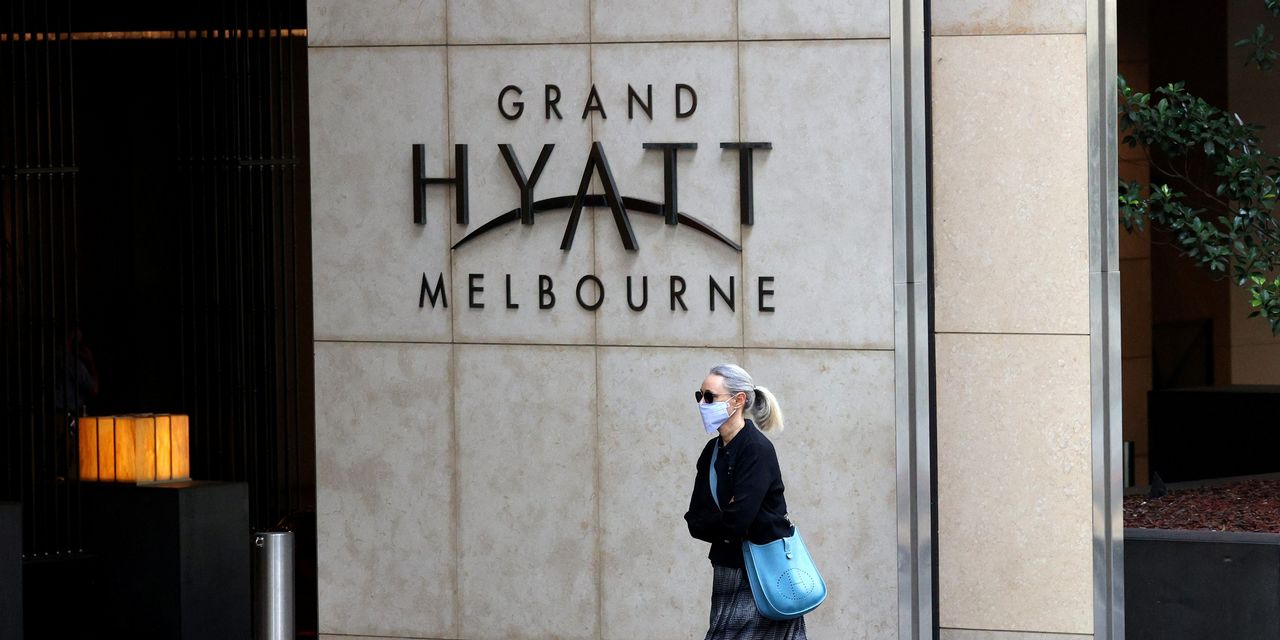