With the bulbous Bullring shopping center and the cylindrical Rotunda forming one of the UK’s more curious skylines, Birmingham’s city center is certainly unique on first impressions. And now with modern trams gliding by gleaming new squares, the city has gone through profound and positive change in recent years.

However, it’s in Birmingham’s neighborhoods where the real magic has been happening. From Harborne’s fabulous gastronomy to Kings Heath’s lush green parks and beyond, there’s plenty to discover when you venture out from town. Here’s a closer look at Birmingham’s best neighborhoods.

Best for history and heritage

Walking past the busy al fresco bars of Ludgate Hill into leafy St Pauls’s Square – Birmingham’s only Georgian square – is one of the city’s finest introductions for first-time visitors, but that’s just one part of the Jewellery Quarter’s appeal. This historic neighborhood was and still is the beating heart of the UK’s jewelry industry and many of the old workhouses still line its charming streets, alongside shop windows filled with sparkling diamond rings often perused by couples at weekends.

With its immaculately preserved workshops and live demonstrations, the Museum of the Jewellery Quarter is a fascinating time capsule into Birmingham’s heritage. Other quirky museums include the Pen Museum (yes, really!) and the nearby Coffin Works, a celebration of Victorian Birmingham’s fascination with funeral decorations.

Don’t miss the superb bars and restaurants of the area too, including low-lit Japanese cocktail bar Ikigai, jaunty microbrewery Rock & Roll Brewhouse, and the darkly enigmatic fine-dining restaurant The Wilderness.

Whether you think it’s full of either hippies or hipsters, Moseley perhaps gets labeled more than any other Birmingham neighborhood but those who live there don’t mind too much. Moseley Village’s laid-back community vibe has been part of its character for generations and its colorful pubs, cafes, bistros and restaurants hold an enduring allure.

And from the seductive Middle Eastern aromas of Damascena and Tabule Kitchen to hearty stalwarts like De Maines and Maison Mayci, there are an endless amount of brunch options on Moseley’s vibrant streets. And when evening comes, quality recent additions such as French bistro Le Petit Bois, veggie-only pizza slice kings Peacer, and sublime Peruvian restaurant Chakana give every reason to stay.

Make time in between eating to visit some of the attractions near Moseley. Eighteenth-century Sarehole Mill and the magical woodlands of Moseley Bog are both said to have inspired JRR Tolkien, while the Midland Arts Centre (MAC) has been an artistic institution since the early 1960s.

Best for nightlife and street art

Set underneath hulking coal-grey railway arches, Digbeth’s industrial-chic seems almost tailor-made to show off Birmingham’s exceptional street art and was even featured in Stephen Speilberg’s Ready Player One. Just a short walk from the city center, the striking graffiti and shimmering criss-cross fairy lights of Floodgate Street make Digbeth the most distinct of Birmingham’s neighborhoods.

The Custard Factory’s independent shops, cafes, and bars attract throngs of weekend revelers throughout the day, but it’s in the evening when Digbeth truly comes alive. From rare Belgian beers at Roberto’s Bar and Tasting Club to neon cocktails at Birdie’s, there’s an array of choices in a conveniently compact area.

Dance the night away to beats under the arches at Mama Roux’s, while DJs at the Night Owl spin everything from funk and reggae to soul and indie. And if that wasn’t enough, you can dance and play games like ten-pin bowling and basketball at Roxy Ball Room.

Just south of Moseley and down the winding Alcester Road lies Kings Heath, a lively shopping neighborhood centered around its High Street. From institutions like legendary record shop Polar Bear Records to modern favorites such as handmade gift store ENKI, Kings Heath has long operated as a welcoming neighborhood platform for independent businesses and boutiques.

Pedestrian-friendly York Road is the neighborhood’s thriving epicenter, instantly recognizable by the imposing presence of Victorian redbrick pub and gig venue The Hare and Hounds (UB40 played their first-ever gig here in 1979). Enjoy a revolving cast of street food and craft beer at The Juke, natural wines at the breezy Grace + James, and alfresco woodfired pizza at POLI.

If you need a bucolic escape then nearby Highbury Park is a tranquil and underrated park, full of meandering trails passing by lazy weeping willows, small serene ponds and dense green woodland.

With its splendid old pubs and casual modern taprooms, Stirchley is the lively focal point of Birmingham’s craft beer scene. So much so, that it even has its own dedicated “beer mile” for intrepid ale aficionados to merrily enjoy as they amble down the understated Pershore Road and its various tributaries.

Bright and airy Attic Brew Co is conveniently situated across Mary Vale Road from Bournville Station, while Glasshouse’s canalside location is secluded and offers a ton of room for drinking on its outdoor tables during the summer. In the winter months, the cozy confines of Cork & Cage and Wildcat make for ideal spots to sample their sours, stouts, and hazy pales.

In a previous life, Stirchley was perhaps best known for its proximity to the famous chocolate haven that is Cadbury World and it’s still a popular spot to this day, especially for a family day out.

No city in the UK outside of London has more Michelin stars than Birmingham and the city has become a gastronomic hotspot because of the creativity and passion of its chefs. And while the leafy neighborhood of Harborne doesn’t own any stars (yet), it might be pound-for-pound the city’s best place for consistently high-quality dining experiences.

Sitting proudly in white at the top end of the High Street, The Plough’s delightful paprika-smoked chicken Cubano’s go beyond what you’d normally expect from a pub menu while further down the road The Cods Scallops sets a new high bar for fish and chips, especially when they come with freshly shucked oysters.

The succulent slow-cooked ox cheek is one of many highlights at wonderful Italian Tropea, while the relaxed fine-dining and imaginative drinks pairings at Harborne Kitchen make for arguably the best value quality eating in the city. 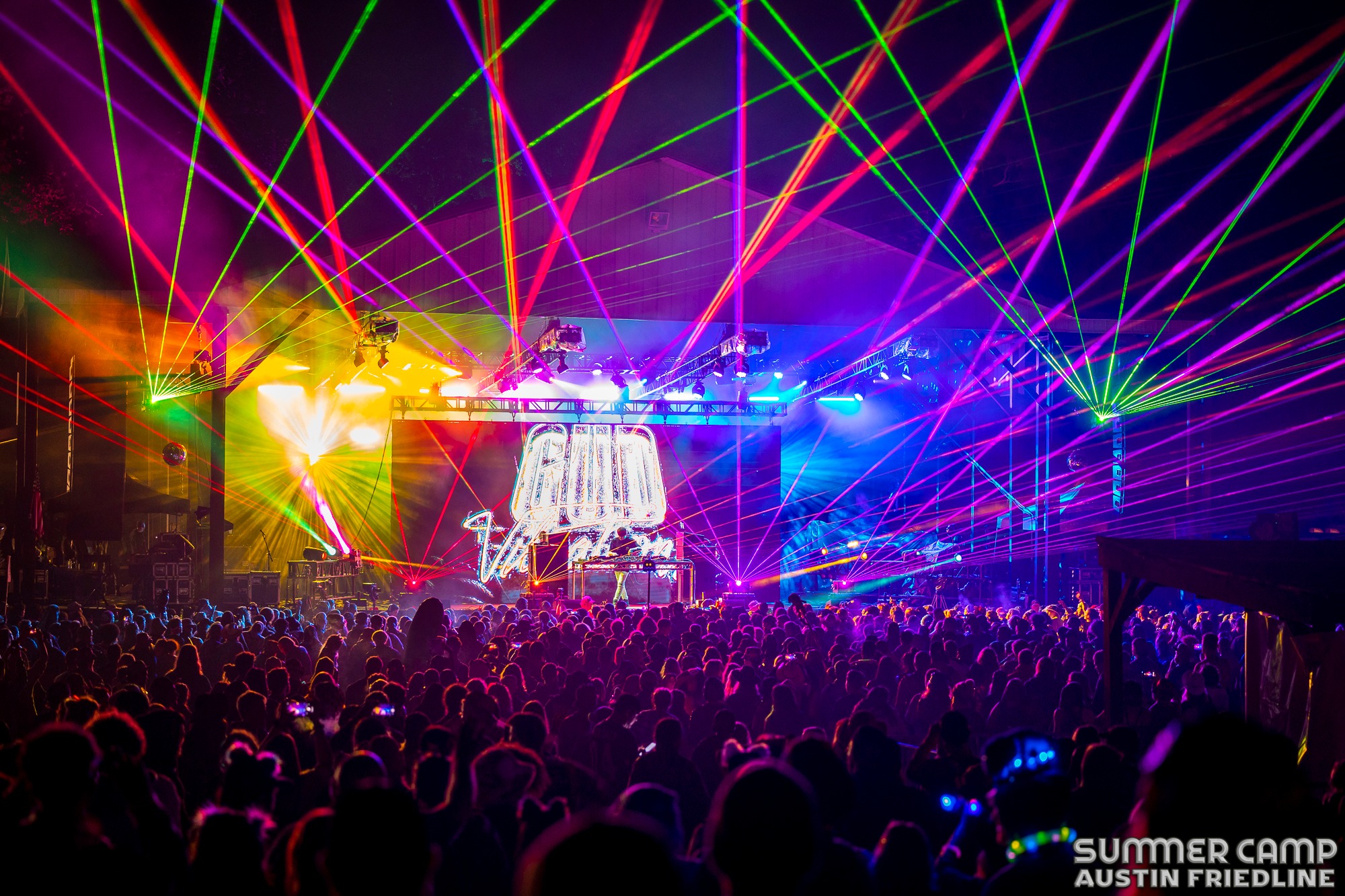