From Austria to Vietnam, 32 destinations from around the world, including 14 in Europe, have been named as the ‘Best Tourism Villages 2022’ by the United Nations’ World Tourism Organization (UNWTO).

The award recognizes rural destinations that are embracing tourism as a driver of development and new opportunities for jobs and income, while preserving and promoting community-based values and products.

It also acknowledges villages for their commitment to innovation and sustainability in all their aspects – economic, social and environmental – and focus on developing tourism in line with the Sustainable Development Goals (SDGs).

The 2030 Agenda for Sustainable Development, adopted by all the United Nations member states. includes 17 Sustainable Development Goals that serve as an urgent call for action by all countries – developed and developing – to end poverty and other deprivations through strategies to improve health and education, reduce inequality, and spur economic growth while tackling climate change and working to preserve our oceans and forests.

“For rural communities everywhere, tourism can be a true game-changer in providing jobs, supporting local businesses and keeping traditions alive. The Best Tourism Villages by UNWTO showcase the power of the sector to drive economic diversification and create opportunities for all outside of big cities,” UNWTO Secretary-General Zurab Pololikashvili explained.

A further 20 villages will enter the Upgrade Programme and all 52 villages will become part of the UNWTO Best Tourism Villages Global Network created in 2021 and which gathers 115 villages from the five continents.

It also includes efforts toward advancing innovation and digitalization, improving connectivity, infrastructure, opening access to finance and investment, promoting sustainable practices for more efficient use of resources, reducing emissions and waste and enhancing education and skills.

The next edition of the Best Tourism Villages by UNWTO will open in February, 2023.

These are the European villages included in the list and the reasons to visit them according to Schengenvisa info:

The small Austrian village of Zell am See, which has a population of only 9,852, is listed first in the UNWTO list. The village is an important tourist destination in the state of Salzburg due to its ski resorts and 408 kilometres of slopes.

It is also in an important summer destination as it is located on the shores of Lake Zell, in which tourists can not only swim but also sail and surf.

The second spot on UNWTO’s list of Best Tourism Villages was given to Wagrain, also in Austria and one of those little towns seen in Christmas cards offering tourists the best winter experiences.

In mid-2022, Wagrain was also the first and only destination in Austria to be awarded the Global Sustainable Tourism Council accredited Green Destinations certification.

At an elevation of 1,500 metres, the village of Mestia is listed tenth amongst the Best Tourism Villages selected by the UNWTO.

It has a population of only 1,973 residents, and it is known as a centre of mountaineering tourism. In this village, you can visit the Svaneti Museum of History and Ethnography, which is home to some of the most important historical artefacts both from the region and the rest of the country.

From there, you can hike the glaciers or the nearby lakes.

Listed 12th in the UNWTO awards, the Italian village of Sauris, immersed in the nature of the Carnic Alps is located at a height ranging between 1,000 and 1,400 metres above sea level.

The village has been semi-isolated for centuries, preserving its culture and architecture over the centuries. Maybe the most unique thing about this village is that the ancient language spoken in the Friuli area is still spoken in Sauris.

Spread over two small islands, that of Giglio and Giannutri, the Italian village of Isola del Giglio is listed 13th on UNWTO’s list. It is home to the remains of a Roman villa of Domitius Ahenobarbus and the church of San Pietro Apostolo.

The village is committed to maintaining its identity and avoiding depopulation, which currently stands at 1,436 residents.

Built 800 years ago, Portugal’s Castelo Novo is listed 21st in the list of Best Tourism Villages of UNWTO. It is home to one of the most important archaeological sites in this region – the Roman baths of Quinta do Ervedal and a remarkable fortified settlement from the Bronze Age.

It is also the first location in Portugal with 100 per cent sustainable mobility, free of carbon dioxide and noise emissions, which offers five electric vehicles available for free use in addition to serving as a transfer service to the train stations.

Rasinari, a picturesque village in Romania, is listed as the world’s 23rd best village for tourism by UNWTO.

It has many tourist sites as the Andrei Șaguna monument, “St. Parascheva” Church, Octavian Goga memorial house, and the ruins of the medieval fortress of Cetățuia Citadel.

Listed 25th, the village of Bohinj in Slovenia has 65% of it within Slovenia’s only national park – the Triglav National Park.

The village stands on Lake Bohinj, Triglav, the Savica waterfall, and the Church of St. John the Baptist and is also home to protected architectural sites.

Rupit, Alquézar and Guadalupe in Spain

Three Spanish villages have been selected among the best world tourism villages by UNWTO, with Rupit being listed 26th, Alquézar 27th, and Guadalupe 28th.

The village of Rupit is of medieval origin and is considered to be one of the jewels of Catalonia in Spain. It preserves baroque buildings from the 17ᵗʰ century and is surrounded by the Rupit stream, lush forests, caves, prehistoric tombs, waterfalls, and miles of cliffs.

Alquézar, on the other hand, is a historic-artistic site since 1980 and has the status of a World Heritage site by UNESCO. Its name originates from the Arabic words al qaçr, meaning “for fort”.

And last, but no less, is the village of Guadalupe, which can be accessed only through mountainous roads. It has several recognised cultural sites as the Royal Monastery of Guadalupe, Villuercas Ibores Geopark Jara or The Pilgrimage Paths to Guadeloupe, The Well of the Snow of Guadalupe, Los Molinos, Aceñas, etc.

In 2017, Guadalupe received the award the “Most Beautiful Christmas Town in Spain” from Ferrero Rocher.

Listed 29th and 30th as the world’s Best Tourism Villages are Murten and Andermatt in Switzerland.

While Andermatt is home to a great variety of wildlife, mountain lakes, brooks, springs, and untouched mountainous area, Murten is a lakeside medieval town consisting of various objects from the New Stone Age, Bronze age, Roman and Medieval age.

The village of Birgi in Türkiye is listed as 31st and is the last European village in this list. It has a history of over 5,000 years from the ancient Lydian Empire up until the Ottoman Civilization.

The town is often considered the heart of silk production and weaving in Turkey.

This is the complete list of the Best Tourism Villages in the world:

Tue Dec 27 , 2022
The holidays are over, and you know what that means: after-Christmas sales! What’s that? You’re all tapped out on shopping? Well, mustering up that second shopping wind won’t be that hard because right now is prime time to score massive after-Christmas luggage deals on some of the biggest travel brands. […] 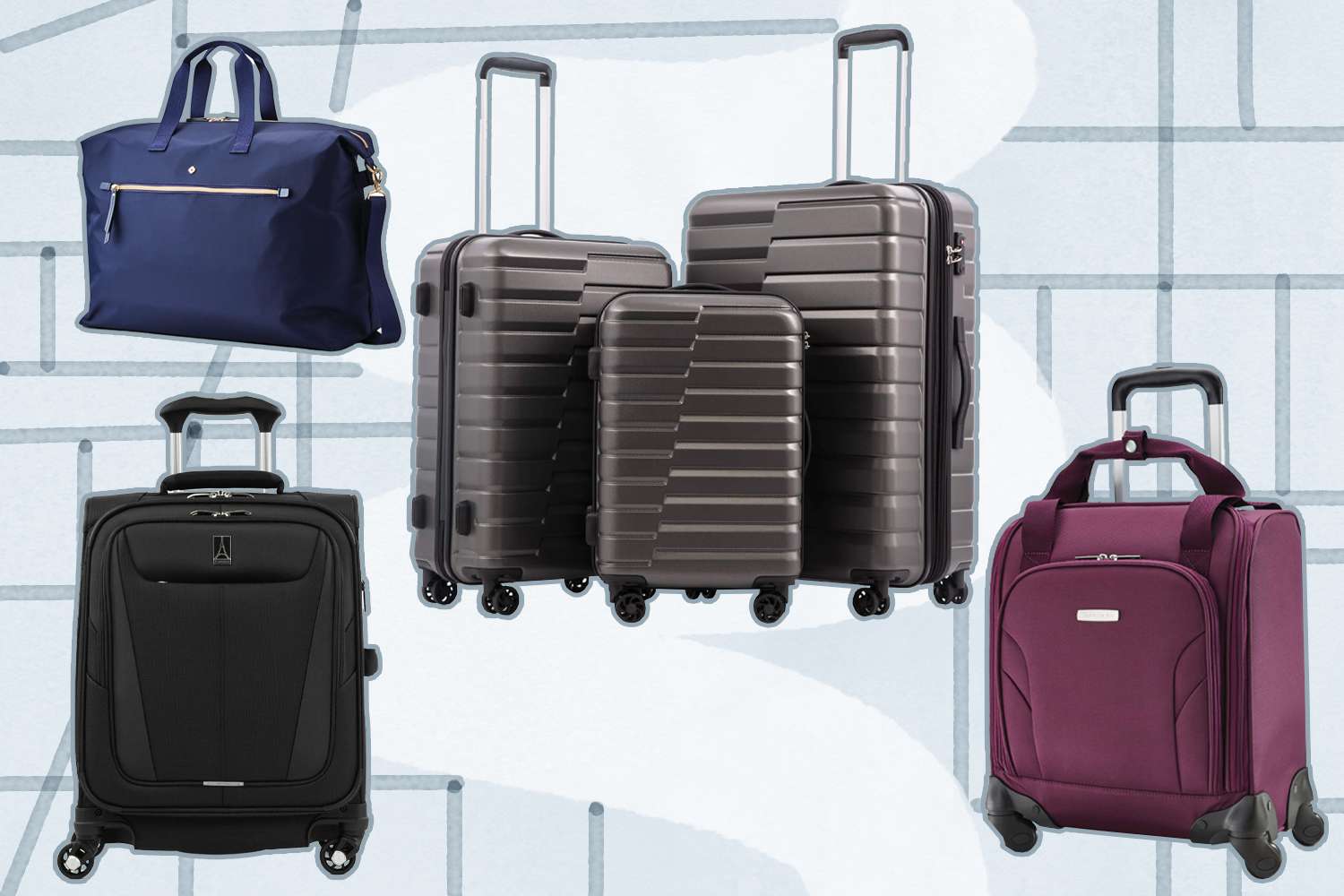