Five Kyabram families and almost 30 people have been forced to isolate after a weekend camping trip in Moama turned into a COVID-19 disaster.

The families stayed on separate camp sites at the Merool Holiday Park in Moama on Friday and Saturday night, September 24 and 25, and were not made aware of the positive case until the following Thursday.

One member of the camping trip, who works at Goulburn Valley Health, was informed they were COVID positive, which threw the entire group into a spin.

The group members were not informed of the positive test until four days after returning from the trip and had been going about life as they usually would.

Since then there has been another positive case in Kyabram. No-one else on the weekend has had a positive test returned and the group members are now part way through their 14-day isolation period.

Because none of them have tested positive there are no other exposure sites in Kyabram.

The families will have their Day 13 test on Saturday, the expected negative test then releasing them from lockdown conditions.

Justin Barnett said the families had been thrown into the centre of a vicious “rumour mill”, which had been unfair and untrue.

“It wasn’t a grand final party,” he said.

“I’ve heard it suggested that the Barnetts hosted this big grand final event, but that was not the case.

“The weekend wasn’t for the grand final. It was a school holiday camping trip.”

Mr Barnett said it had disappointed him that people were so quick to assume and believe anything they heard about the scenario.

“As a family we had been away the week before, that’s what we do. We go caravanning and camping,” he said.

“We went and played golf, had a beer and lunch at the golf club, then this.”

Rich River Golf Club’s clubhouse was forced to close at midnight on Friday night due to the positive case, and 84 members of staff had to be tested.

“It escalated quickly once we were informed one of the people at the holiday park with us had tested positive,” Mr Barnett said.

“We received a text message on Thursday morning that a member of our crew had tested positive.

“They were unaware when they went away with us that they had been infected.

“They feel terrible, but they caught this in the line of duty.”

Mr Barnett said it was nothing more than a regular camping weekend.

“Did we watch the grand final? Yes we did. But there was definitely no party at my house,” he said.

Mr Barnett’s entire family, even those not on the trip, have had to go into isolation.

Because of the negative tests the group received 48 hours after being tested there are no exposure sites listed on the Victorian Department of Health website.

Karen Hoare, from Merool Holiday Park, said her staff had only interacted with the families as they checked in.

“Because they were camping there was little interaction,” she said.

She was only informed about the holiday park’s listing on the Victorian website when contacted by the Free Press on Sunday.

“It was a shock and it absolutely stunned me,” she said.

“I had to make a few phone calls to find out what was going on. Even then nobody could tell me why we hadn’t been informed.

“I ended up getting on to someone from Vic Health and they explained the situation.”

Mrs Hoare said the business had been classed as a low-risk site.

“We didn’t close the office or weren’t asked to do a deep clean,” she said.

“All our staff have been tested and are isolating at the moment.

“Monday was a public holiday here (NSW), so there are no staff anyway.”

Mrs Hoare said she had received nothing official about where the positive case had come from, relying on Facebook and rumours for her information.

“When I contacted the NSW people they said they were under-staffed and overrun,” she said.

She said as she understood the chain of information, when a Victorian case occurred it was up to them to contact NSW, and for the NSW health authority to contact the site, in this case the holiday park.

This is what happened in the case of the Rich River Golf Club.

Due to the families being on separate sites, and outside, the holiday park was not considered a high-risk exposure site.

“All I know is we had four families from Kyabram at the park. I didn’t even know if it was them that had the positive case,” Mrs Hoare said.

“I know they played golf.”

She said all six of the staff were awaiting their test results, but due to the lack of contact with the campers she did not expect any surprise result.

“Fortunately there was hardly anyone here anyway. There really was limited contact,” Mrs Hoare said. 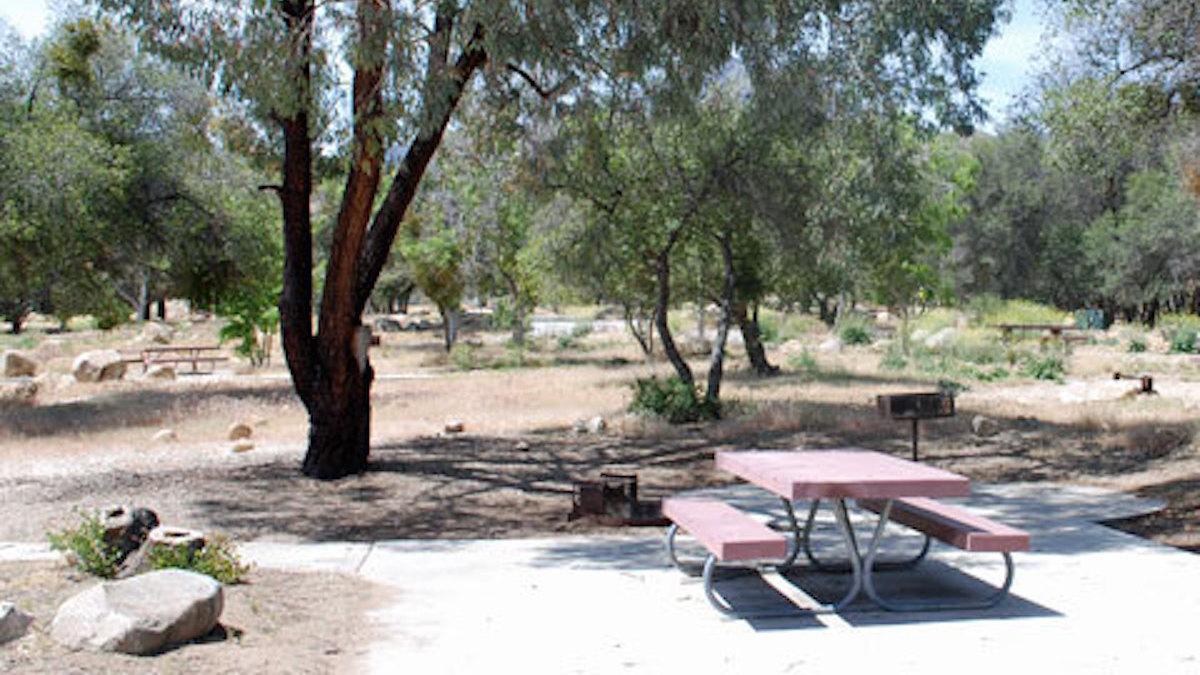 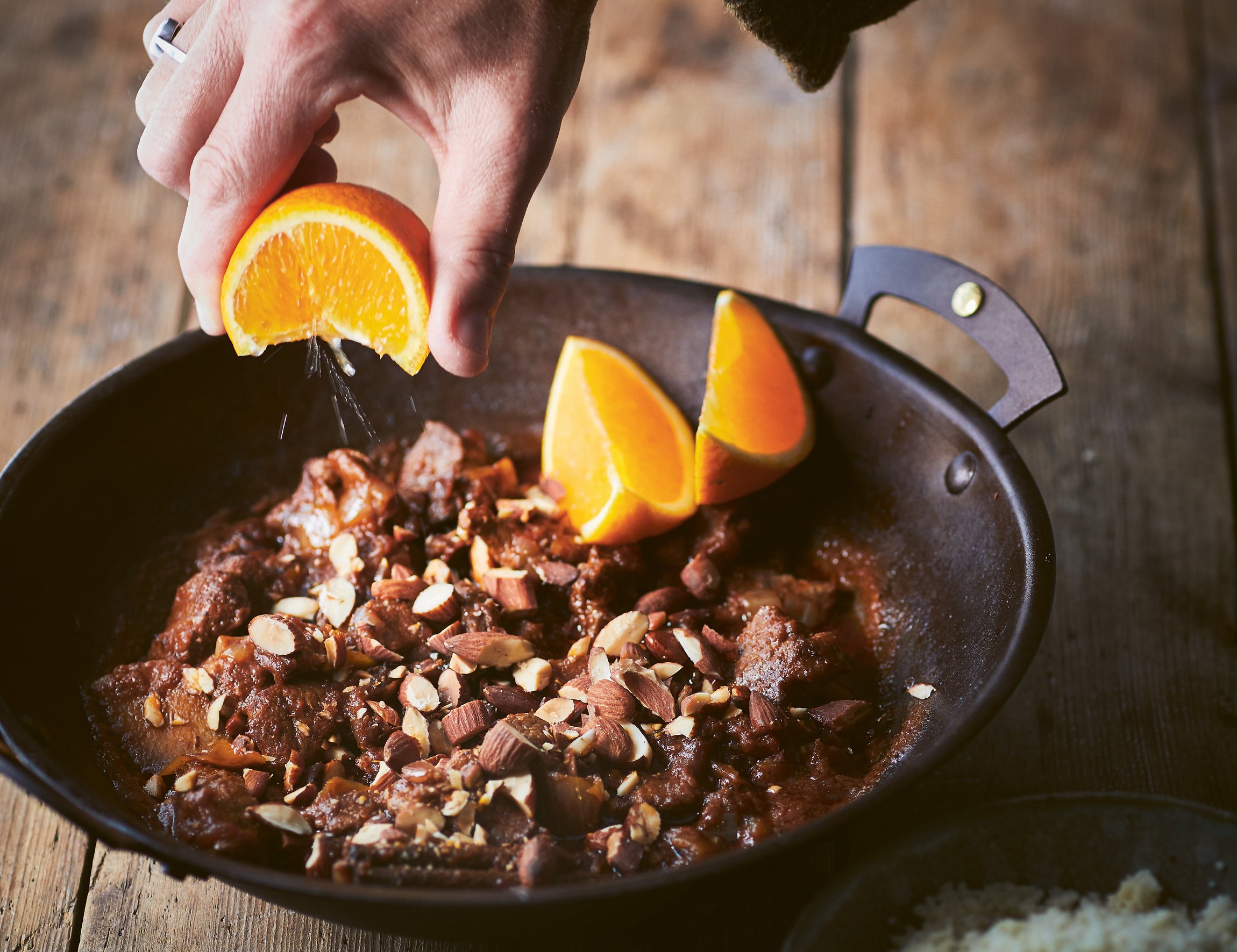 Who said camping dinners had to just be beans on toast? 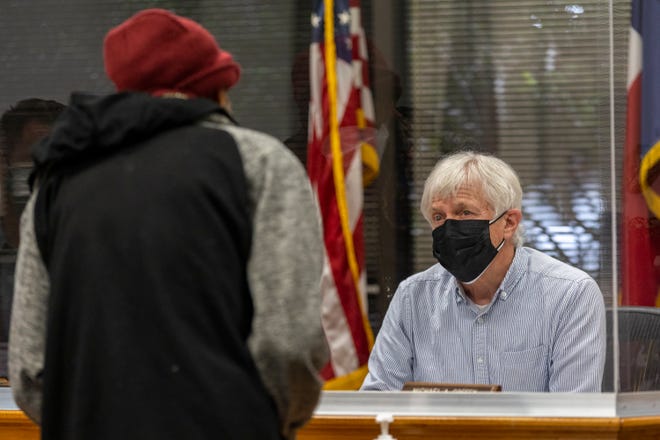 Austin halted camping ban arrests due to COVID, but might revise soon