Memorial Day is rapidly approaching, and now is a good time to remind people that the day is about so much more than holiday sales, barbecues or family camping trips.

History.com reads, “Originally known as Decoration Day, it originated in the years following the Civil War and became an official federal holiday in 1971. Many Americans observe Memorial Day by visiting cemeteries or memorials, holding family gatherings and participating in parades.

“The Civil War, which ended in the spring of 1865, claimed more lives than any conflict in U.S. history and required the establishment of the country’s first national cemeteries.

“By the late 1860s, Americans in various towns and cities had begun holding springtime tributes to these countless fallen soldiers, decorating their graves with flowers and reciting prayers.”

In Marquette, for example, the Richard M. Jopling American Legion Post 44 will honor the women and men who gave their lives for this country with two services on Memorial Day, which lands on Monday, May 30.

A 9:30 a.m. service will be held at Park Cemetery, followed by a 10:15 a.m. service at Holy Cross in Marquette. The Marine Corps League, Vietnam Veterans, Scouts, Elks, Post 44 Auxiliary, VFW along with singer Jill Weingarten and Steve Krook (“Taps”) will assist with these services.

In addition, U.S. flags will be placed on all veterans graves at Park Cemetery on Wednesday, May 25 at 6 p.m. and at Holy Cross Cemetery on Thursday, May 26 at 6 p.m.

All are welcome to assist, and we ask that some of our local residents do just that. Don’t get us wrong — Upper Peninsula residents know all too well that, when we find ourselves waiting for nice weather to arrive, the patience required often wears thin. By all means, hold your celebrations. But perhaps, set aside some of your time in the coming weeks to pay tribute to those who gave the ultimate sacrifice — it really is the least we can do in their honor.


Today’s breaking news and more in your inbox

Why Your Next Family Trip Should Be to Texas

Thu May 19 , 2022
STAFF PHOTO This past spring break, my family and I traveled to Texas, and it turned out to be one of the most fun vacations we’ve taken together. If you’re looking for a domestic destination with great weather, amazing food and plenty of activities and attractions for kids, look no […] 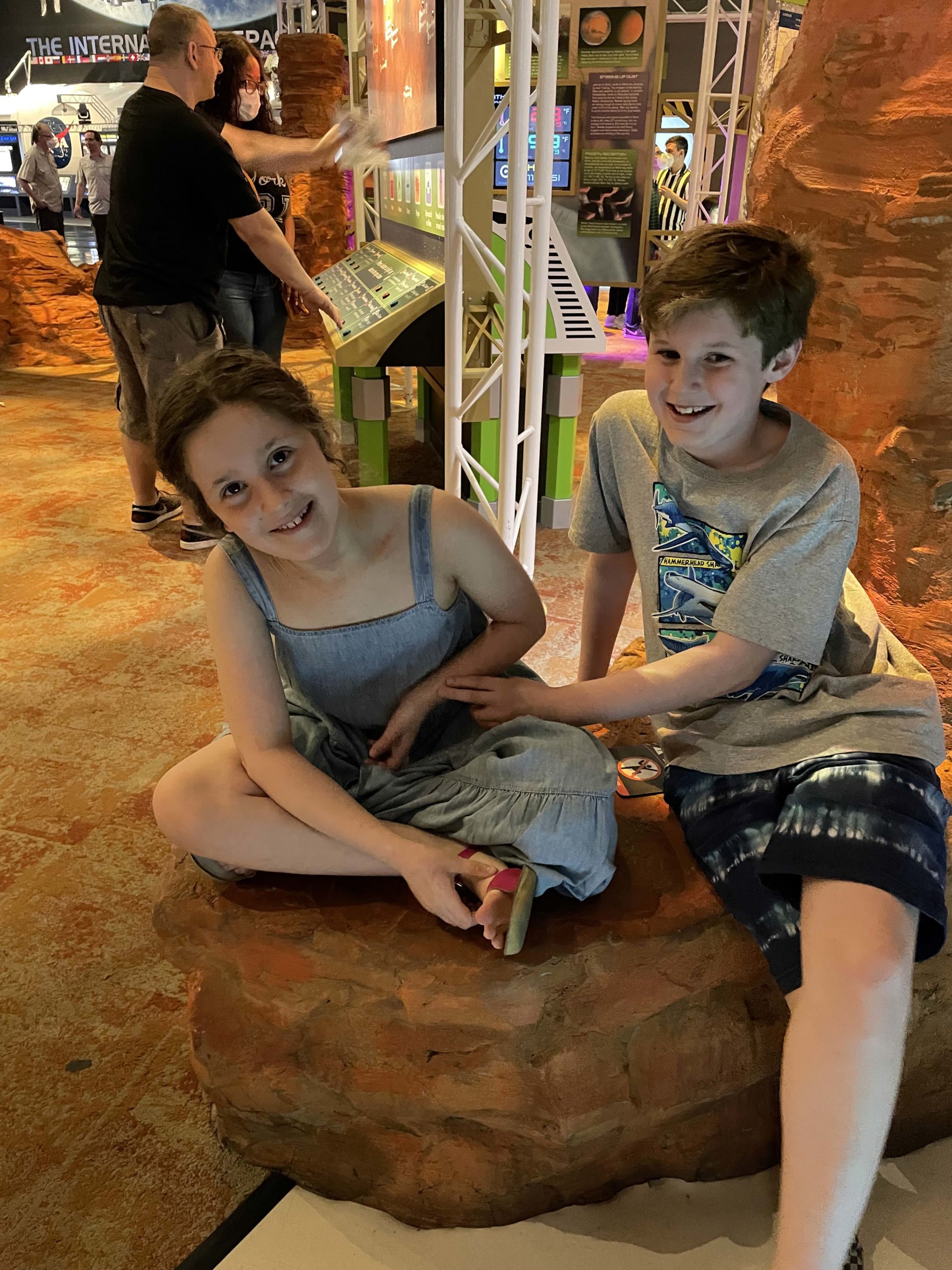