Jesse Bourne has been looking forward to surprising his son with the trip of a lifetime for months.

The plan is all set: on Saturday morning, nine-year-old son Carson will wake up to find Mickey Mouse ears at home. He will then learn the family is flying to Orlando to visit Disney World.

“This is our dream trip and it’s been a long time in the making,” Bourne told Newstalk 580 CFRA’s Ottawa Now with Kristy Cameron. “So it’s not something we want to give up.”

But thanks to the delays plaguing Canada’s passport application system, the entire trip is in limbo. Despite applying nearly 16 weeks ago for a passport, Bourne, his girlfriend and Carson haven’t received them yet. That puts the family’s departure date this Saturday in jeopardy.

“We decided to go all out for this trip, and make it the trip of a lifetime,” Bourne said. “And it’s been exciting planning it all and the lead-up to it, but this last week to it is going to be fairly stressful.”

Bourne, who works as an industrial mechanic millwright at the waste treatment plant in Ottawa, said he thought applying for passports on March 30 for a late July departure would be plenty of time.

But when he got through to a Service Canada agent a few weeks ago, he was told they wouldn’t get their passports on time if they went the traditional route.

“At that point it had been 12 or 13 weeks,” he said. “He implied that we should have applied a lot earlier. He told us that it would be 9 to 10 weeks before we would receive a passport.”

On Monday, Bourne reached a new level of frustration: after starting 764th in line and waiting four-and-a-half hours on hold with Service Canada, he finally got through to answer some security questions. But then he was put on hold again, and the line disconnected.

The feeling after that was “hard to put into words,” he said.

Bourne has been in touch with MP Francis Drouin’s office, who helped expedite their passport applications to a local office. He said he’s hoping to get a call to come pick up the passports within 24 hours of the family’s travel day.

“We’ll get a phone call at some point this week to let us know we’ll be getting another phone call within 24 hours of our travel date to come pick up the passports,” he said. “So hopefully Friday we’re able to go pick them up, and if not we’ll have to start either postponing or trying to cancel the trip.”

Service Canada has introduced a triage system at certain offices prioritizing people who are travelling within 24 to 48 hours. 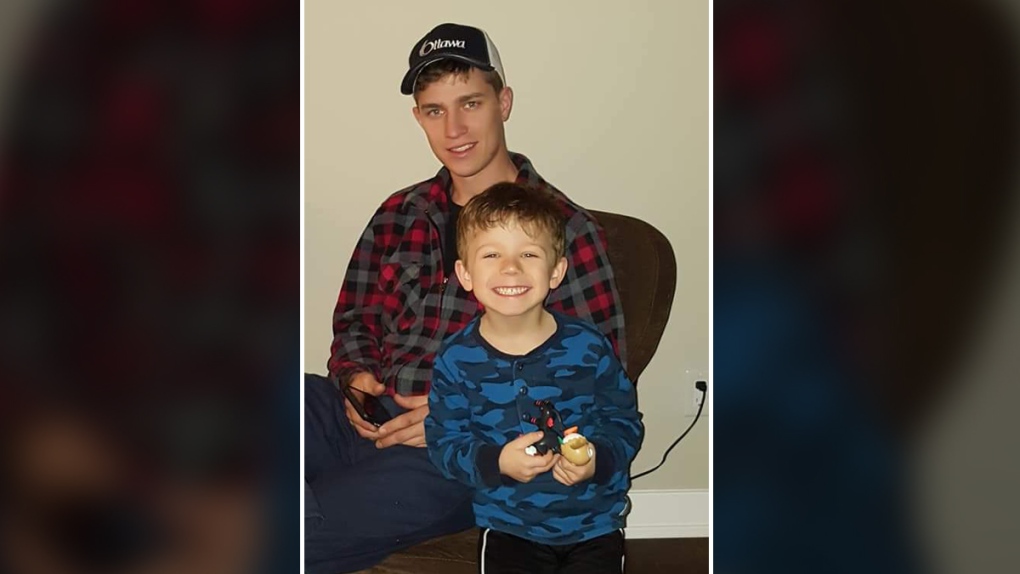 Jesse Bourne and his nine-year-old son Carson are supposed to go to Disney World on Saturday for a surprise trip, but passport delays have put the trip in jeopardy. (Courtesy: Jesse Bourne)

The trip isn’t just for Carson. Bourne’s girlfriend Amber Rinfret is a nurse and this is the first vacation she’s been able to get approved since the beginning of the COVID-19 pandemic.

If the passports don’t come through on Friday, it would be costly. A lot of the cancellations require 48 hours notice.

“There will be certain things that will be completely unrefundable, and some that I’ll be losing partial payment on. We’re just really hoping we get the passports.

“I’m in good spirits about it. Our local MP office has been great with the response, and they seem compassionate about helping us,” he said. “I’ve got my fingers crossed and I hope that it all works out, because this trip was not a cheap trip.” 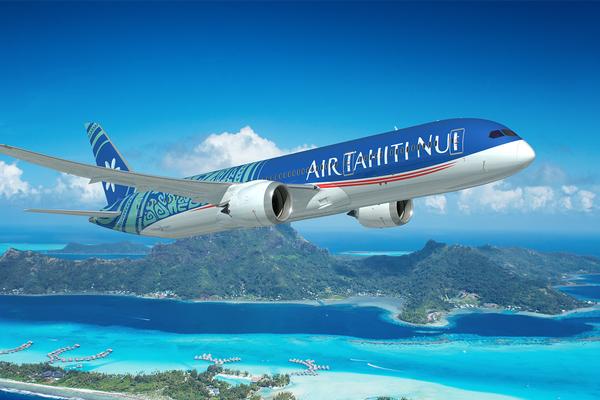