We’re back in Los Angeles after a lovely trip in SWISS business class…for me at least. My wife had a different reaction to the flight.

While the thought of flying home in Lufthansa First Class to “right my wrong” on the way did cross my mind, we decided a better expenditure was to fly home nonstop in SWISS business.

When it comes to award travel, I can almost always accurately gauge whether award space will open up on a particular flight. Our return date was flexible, but I took a look at flight loads (just fare buckets, not actual loads) and decided that nonstop space in SWISS business would open on Thursday.

Sure enough, on Tuesday business class seats opened for Thursday’s flight…two of them. I grabbed them immediately, booking my wife, son, and daughter (a lap infant) on one ticket. 70K Aeroplan miles for my wife and son and 2.5K miles for my daughter.

Would a last seat open for me or I would be flying home in economy class? I really wasn’t worried. I went to bed on Tuesday night fully expecting the space to be open when I woke up, and it was. We were all confirmed.

As I mentioned in my snow day post, it took two weeks for the snow to come, but boy did it snow as we made the drive to Zurich for our flight.

It was snowing so beautifully by the time we reached the airport, but I had no time to get out and snap pictures because the snow had slowed our drive down…and we had a ton of luggage. Literally. 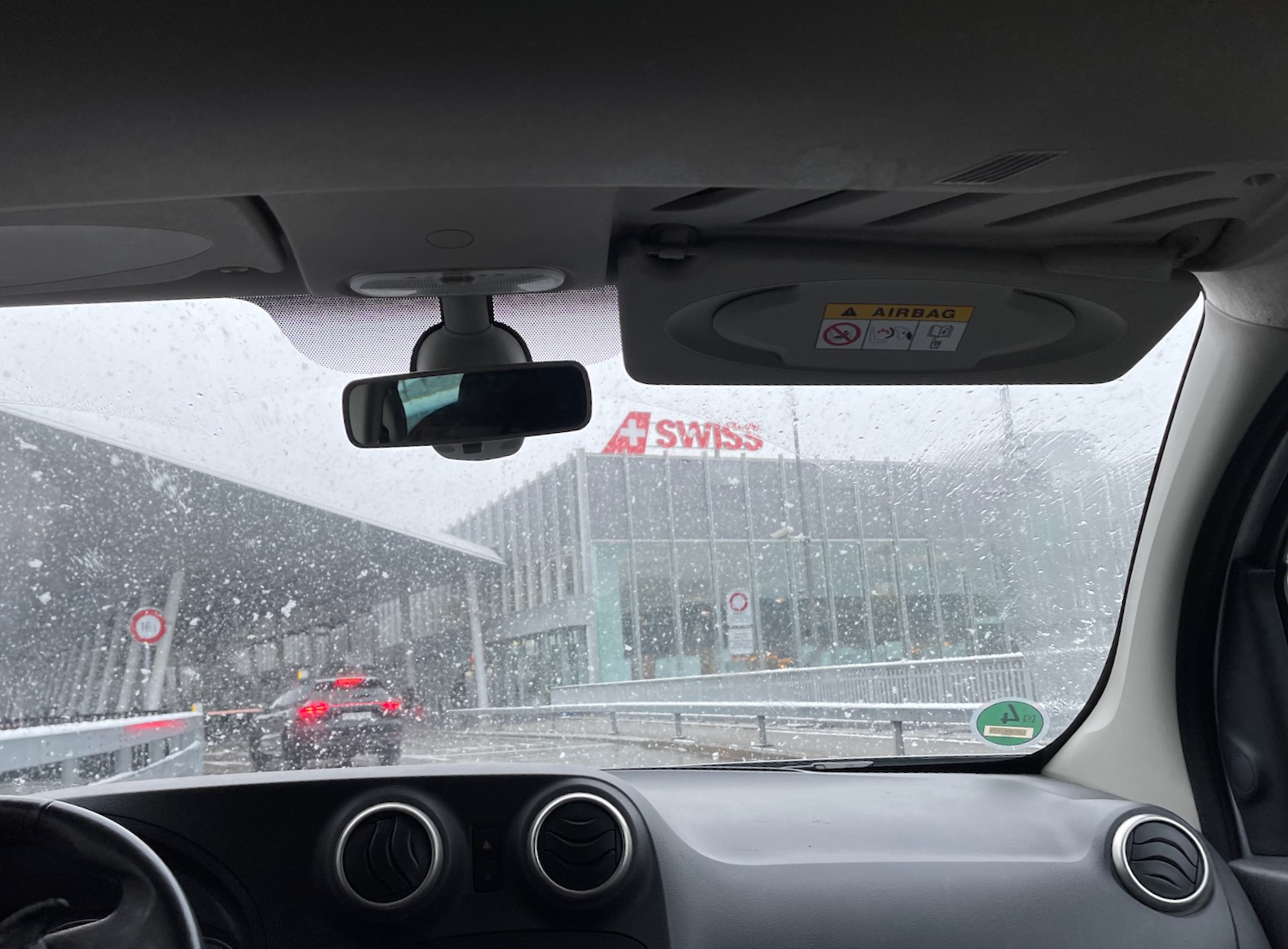 My industrious wife Heidi goes to thrift shops in Germany and purchases sets of dishes at bargain prices. These dishes are hardly extraordinary in Germany, but she utilizes our enhanced baggage allowance to bring them home and sell them at a very nice profit to Angelenos who appreciate European crockery. I’m so proud of her. A side hustle to nursing.

But I don’t exactly delight in the fact that we travel to Europe with hand baggage only and come home with seven checked bags (not an exaggeration).

Anyway, once we got everything checked in, the snow had stopped and we had virtually no time for the lounge. We stopped briefly at the A Gates Senator Lounge to get bananas for the kids and use the restroom, before proceeding to our flight.

SWISS and seat assignments…this will be the subject of a separate post. In short, you cannot pre-assign seats with an infant ticket, so while I assigned the only window seat left on my separate ticket, the rest of my family was in limbo. At check-in, they were assigned a middle section several rows forward of me. The agent said there were no more open seats and indeed, the cabin went out full.

Miraculously, the seat next to me stayed at empty, so Augustine was able to take my window seat and I sat next to him. Since Augustine sat with me, Claire Marie had her own seat (for sleeping at least). In the end, it worked out splendidly, but it is annoying that seats cannot be assigned in advance, at least according to the reservation agent (I spent over one hour on hold…racking up a $21 T-Mobile bill…to reach SWISS). 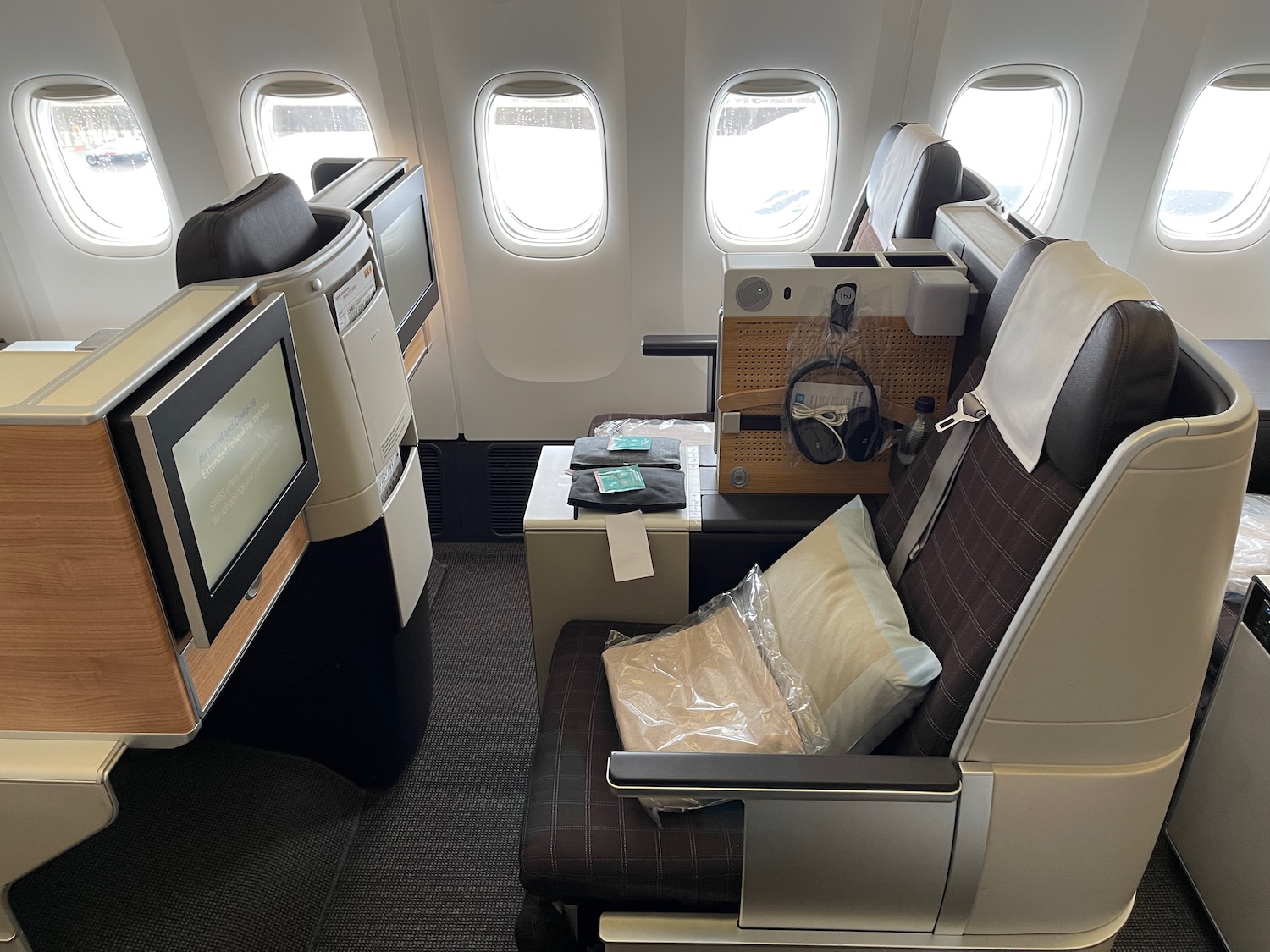 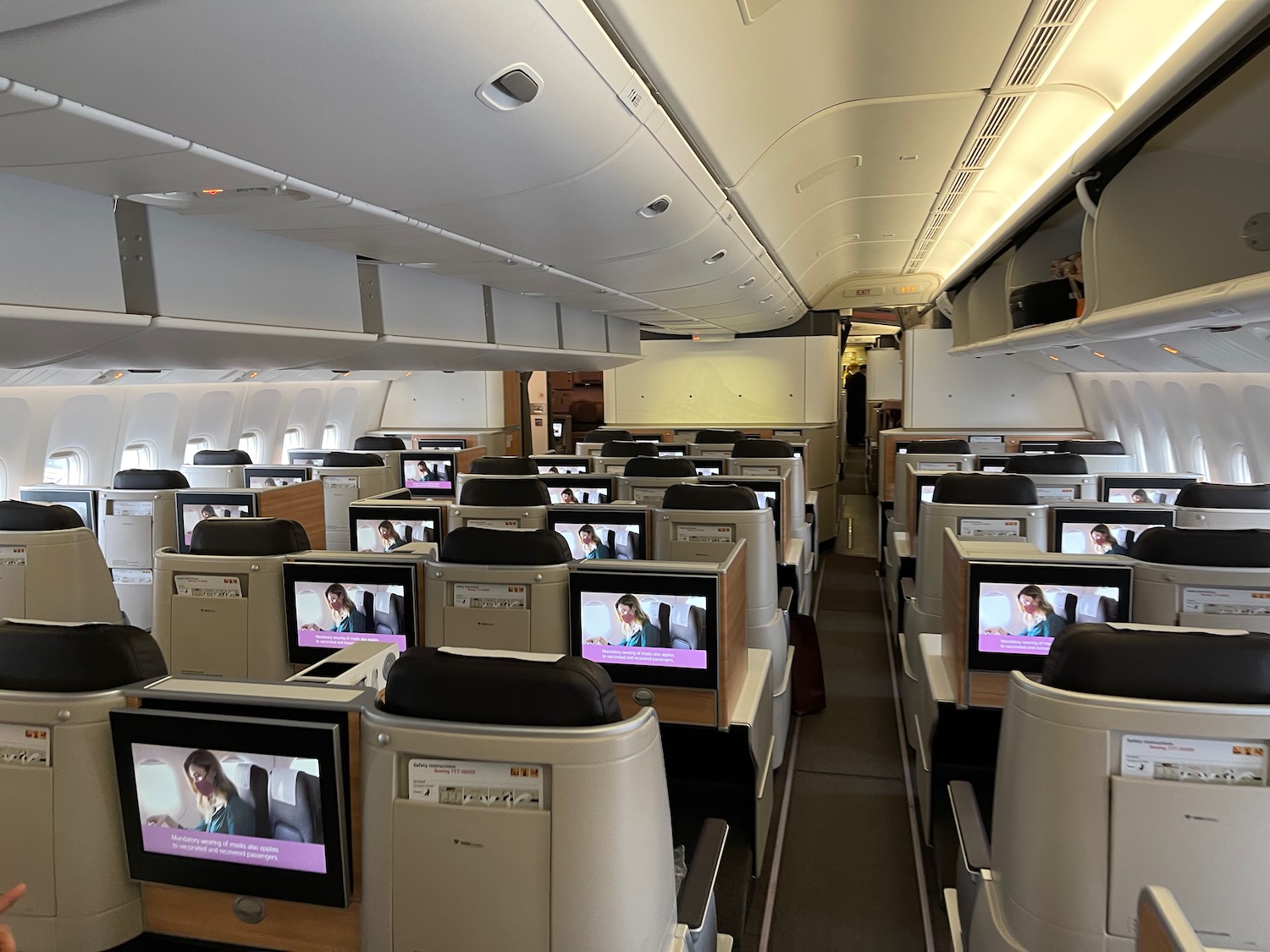 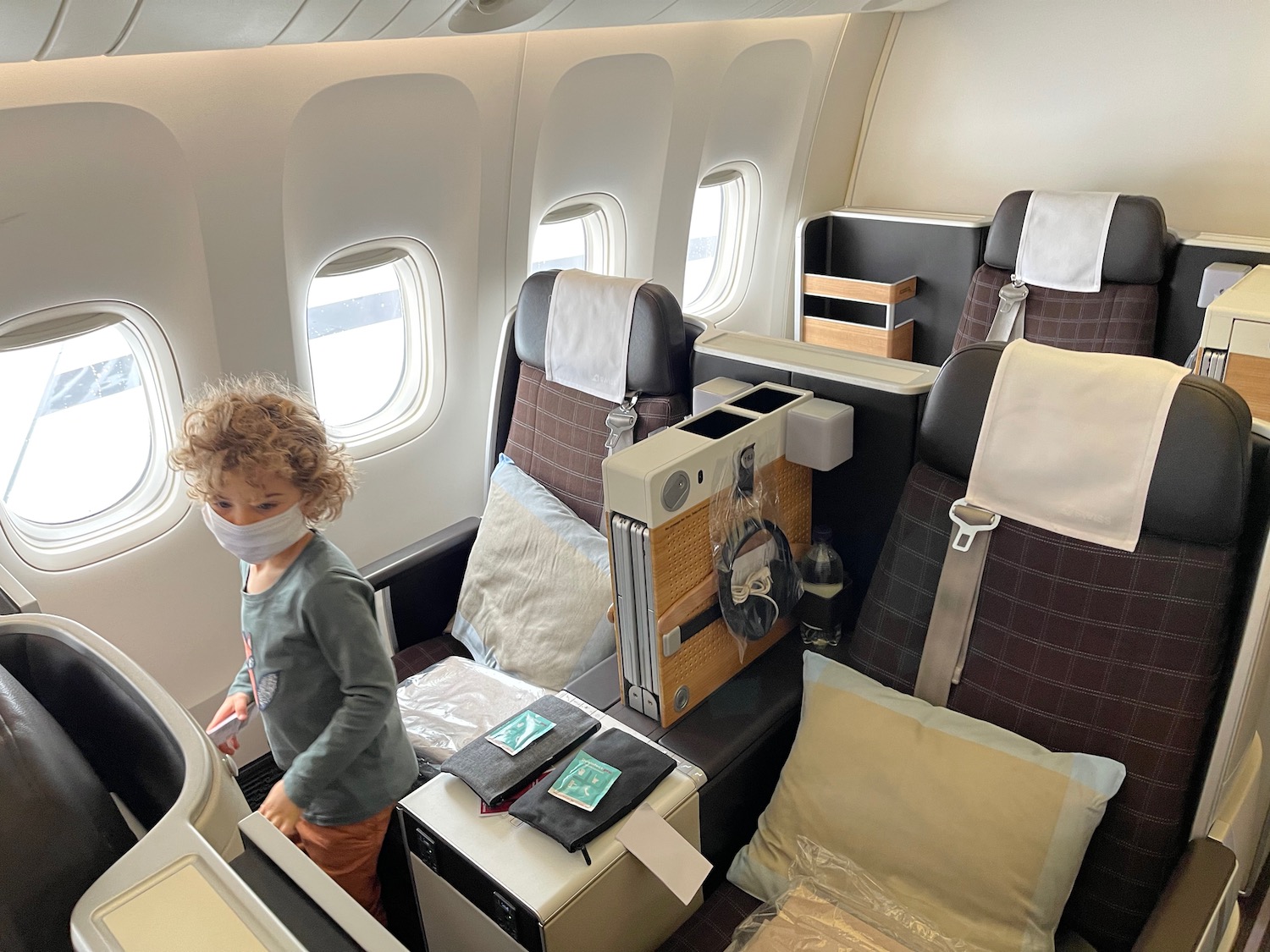 Our seating positions meant Heidi and I had different flight attendants. Augustine and I enjoyed fine service from Ekaterina, Carole, and Karin. All were lovely, attentive, and gracious. Heidi found the flight attendants to be rude and indifferent on her side of the aisle (except for Karin, who worked on both sides). 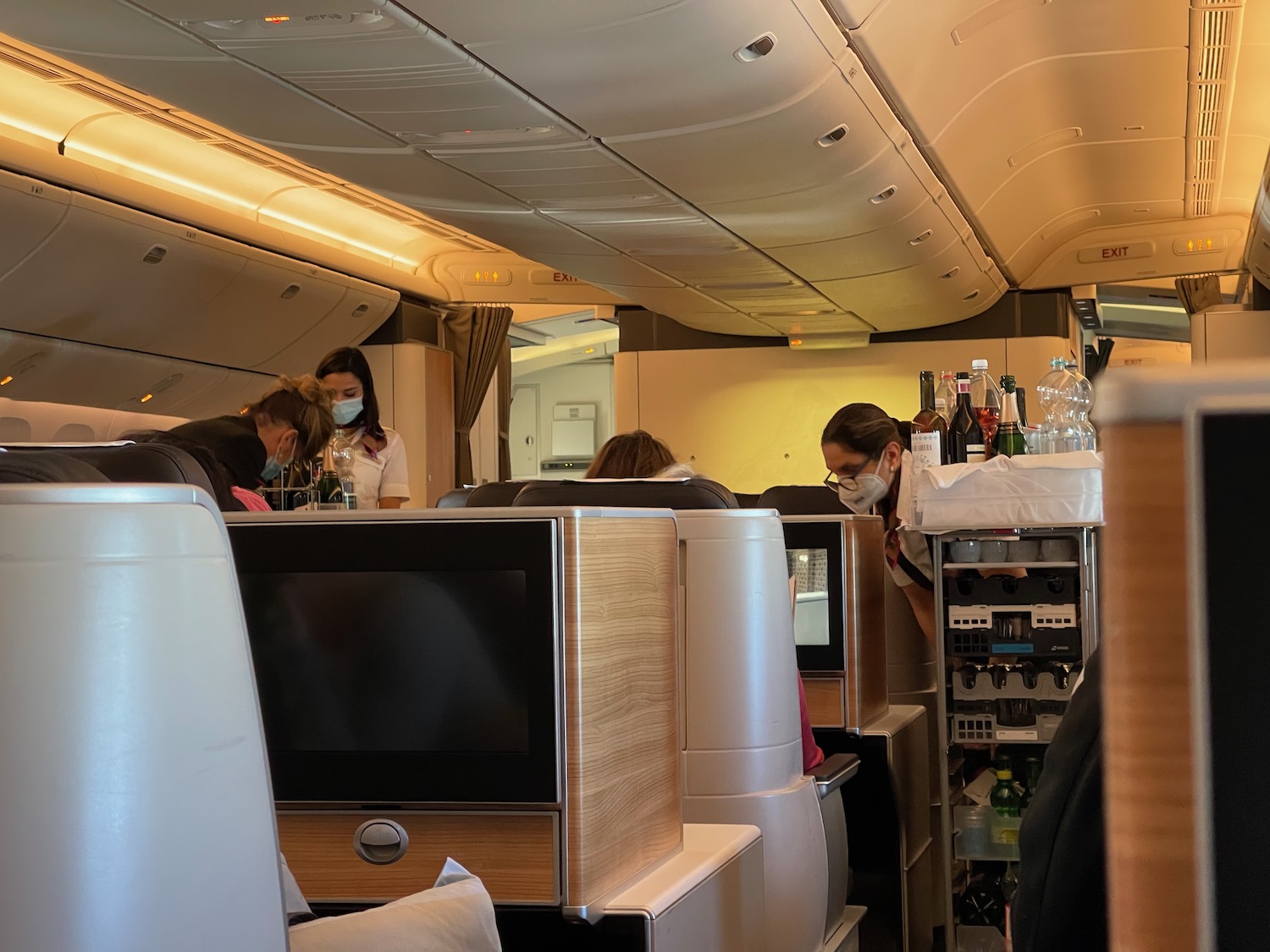 For example, I noticed that Heidi’s empty cups piled up…the flight attendants did not take them away. And when Heidi tried to order a salad off the a la carte menu, the flight attendant simply said there were none left and walked away. No offer of something else to eat. No offer of a beverage. Certainly no apology. I told her to just use the call button…but that went unanswered. I joined her for a bit and we watched as the flight attendants on her side simply ignored the illuminated call light.

Food onboard SWISS is always tasty and the Balik salmon appetizer was a treat. My cod main course was fine, though my son made the better choice with his meatloaf, which was very delicious. All main course items were Switzerland inspired. 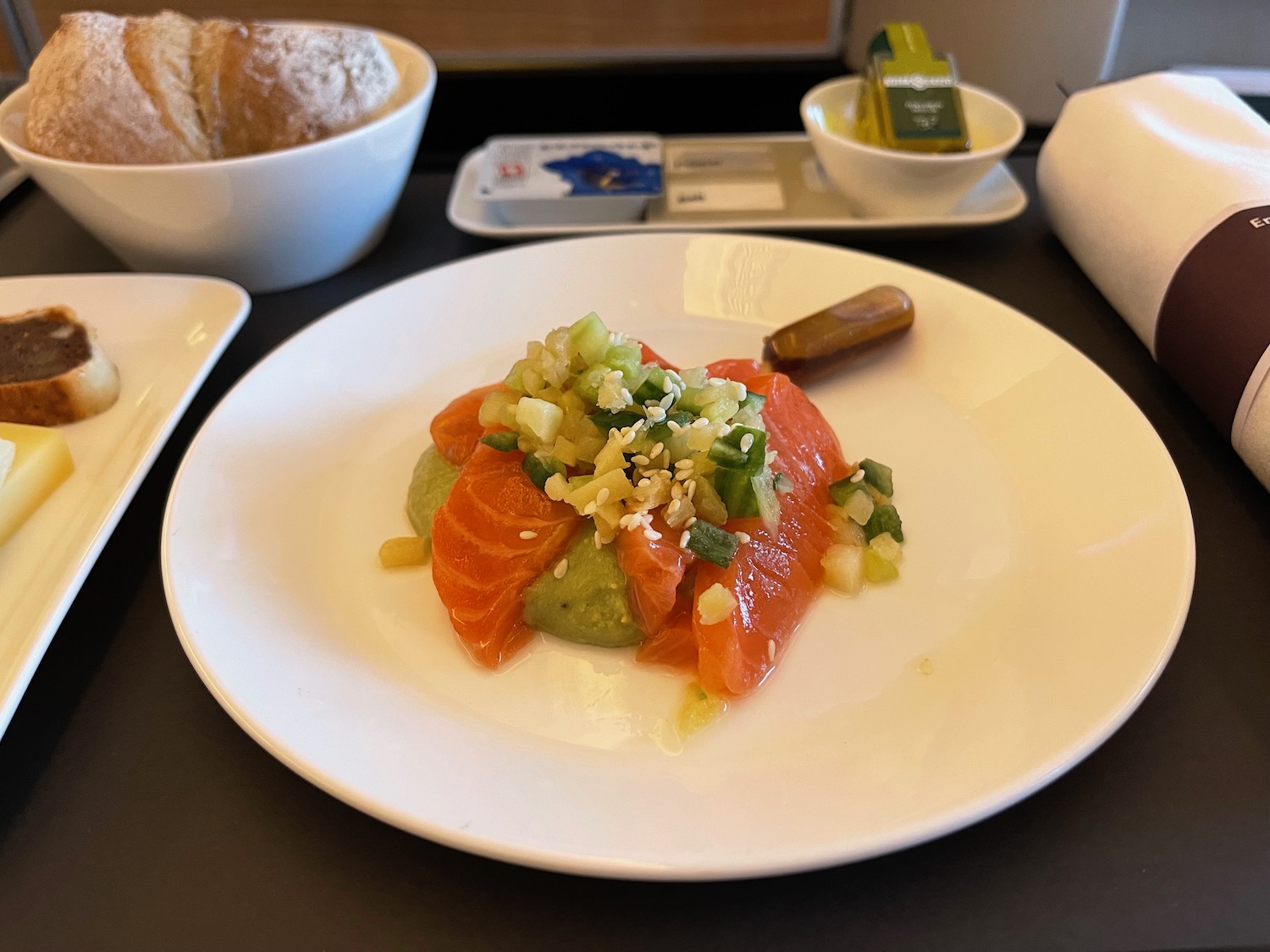 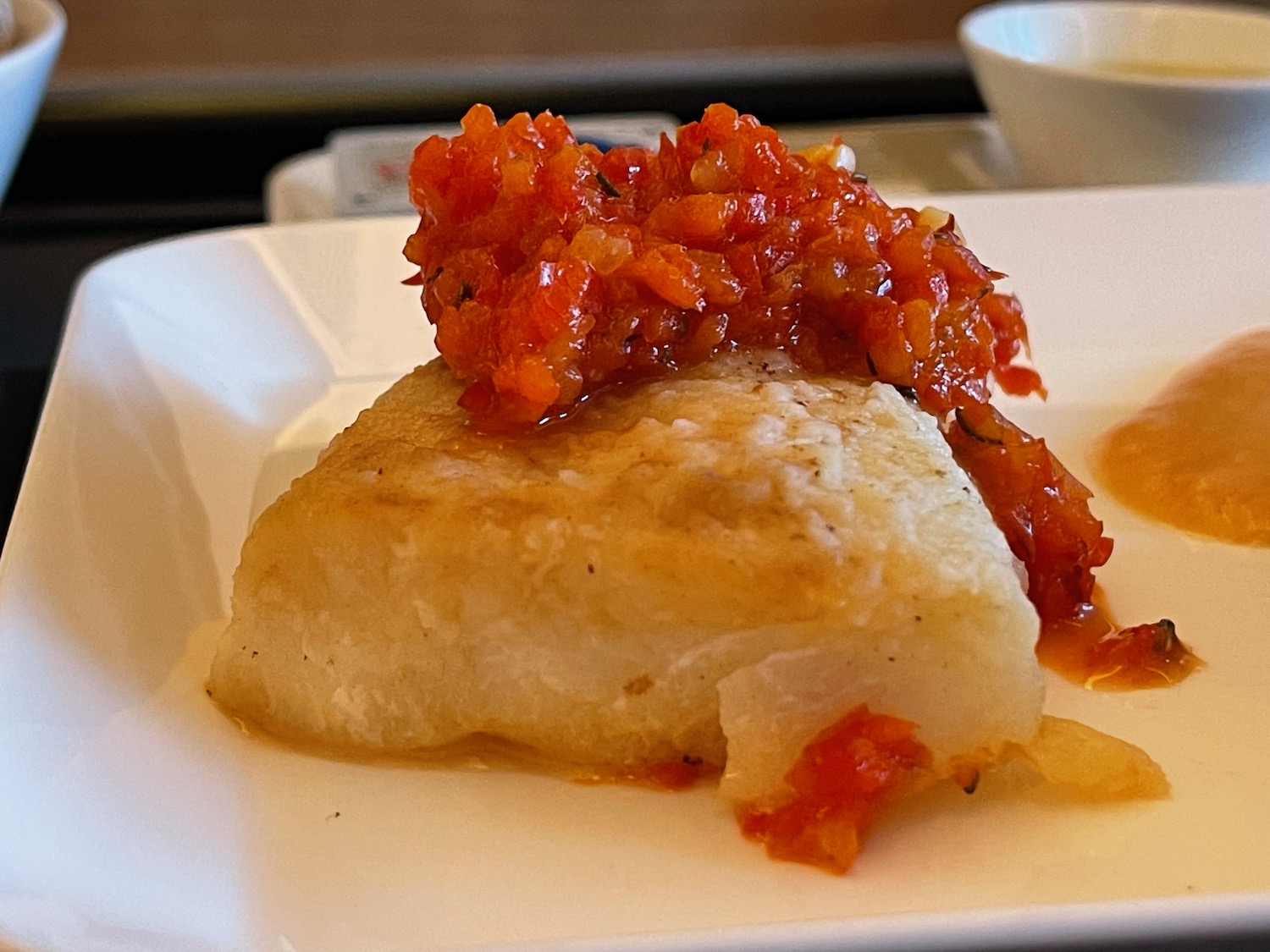 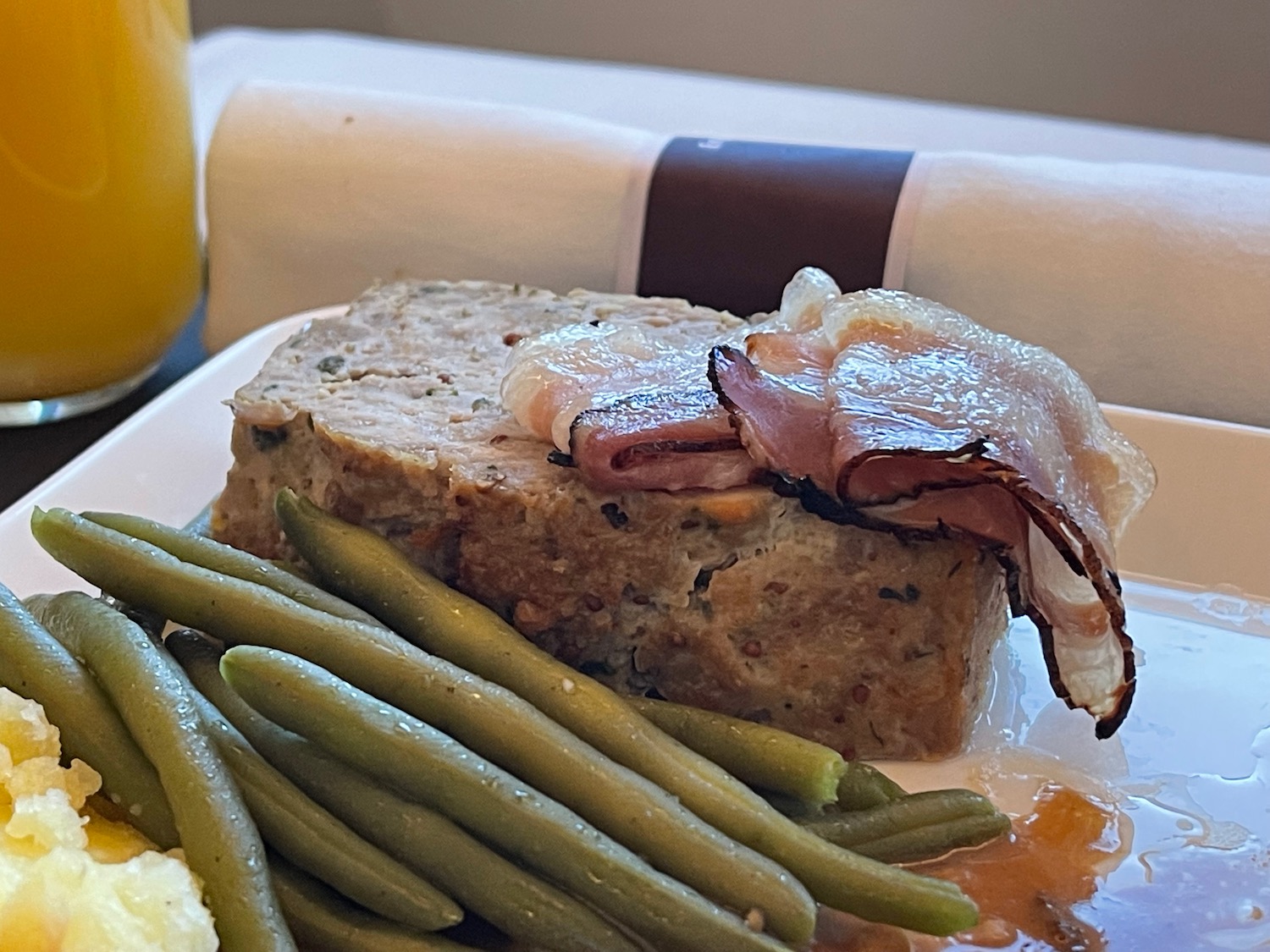 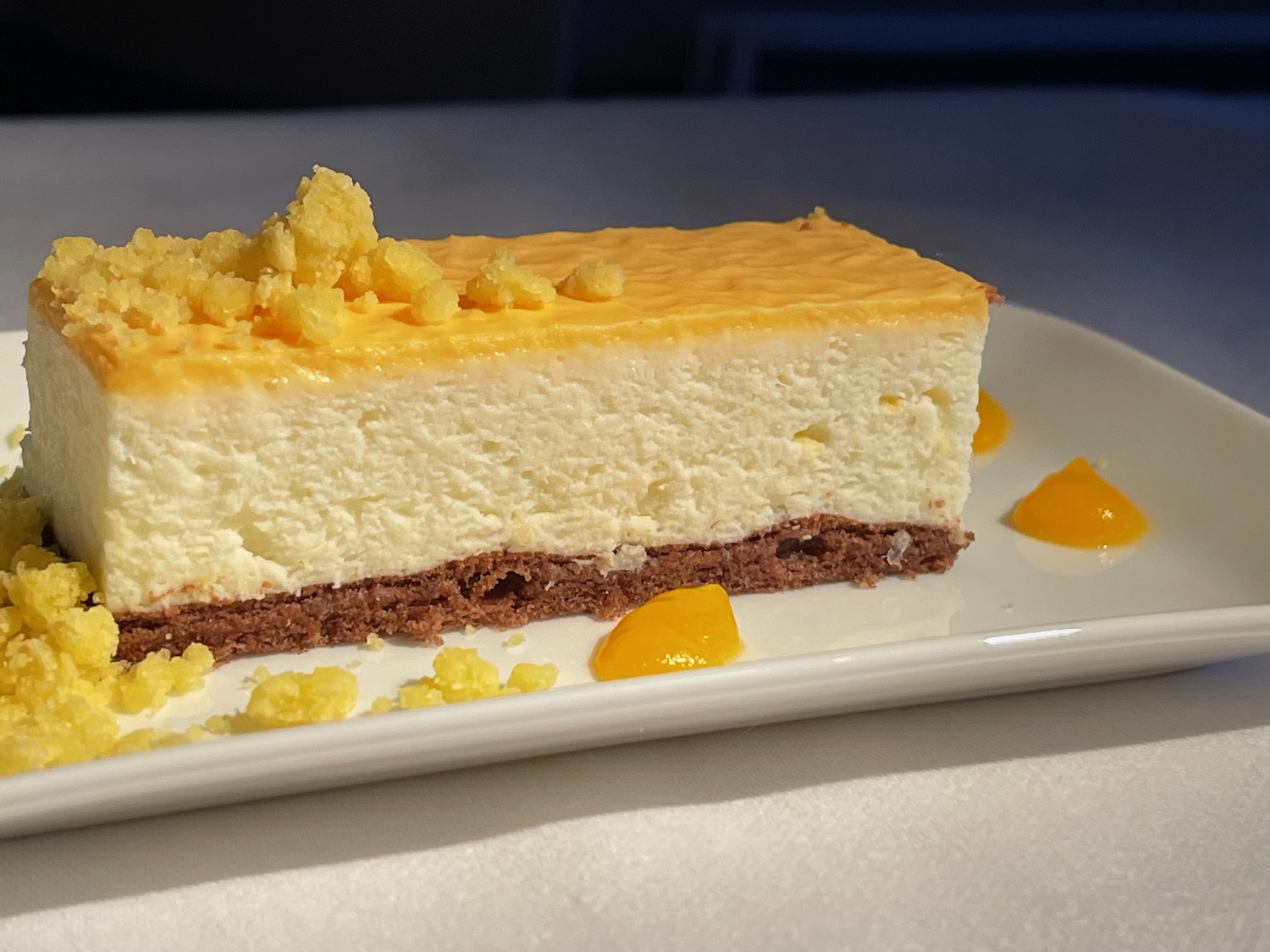 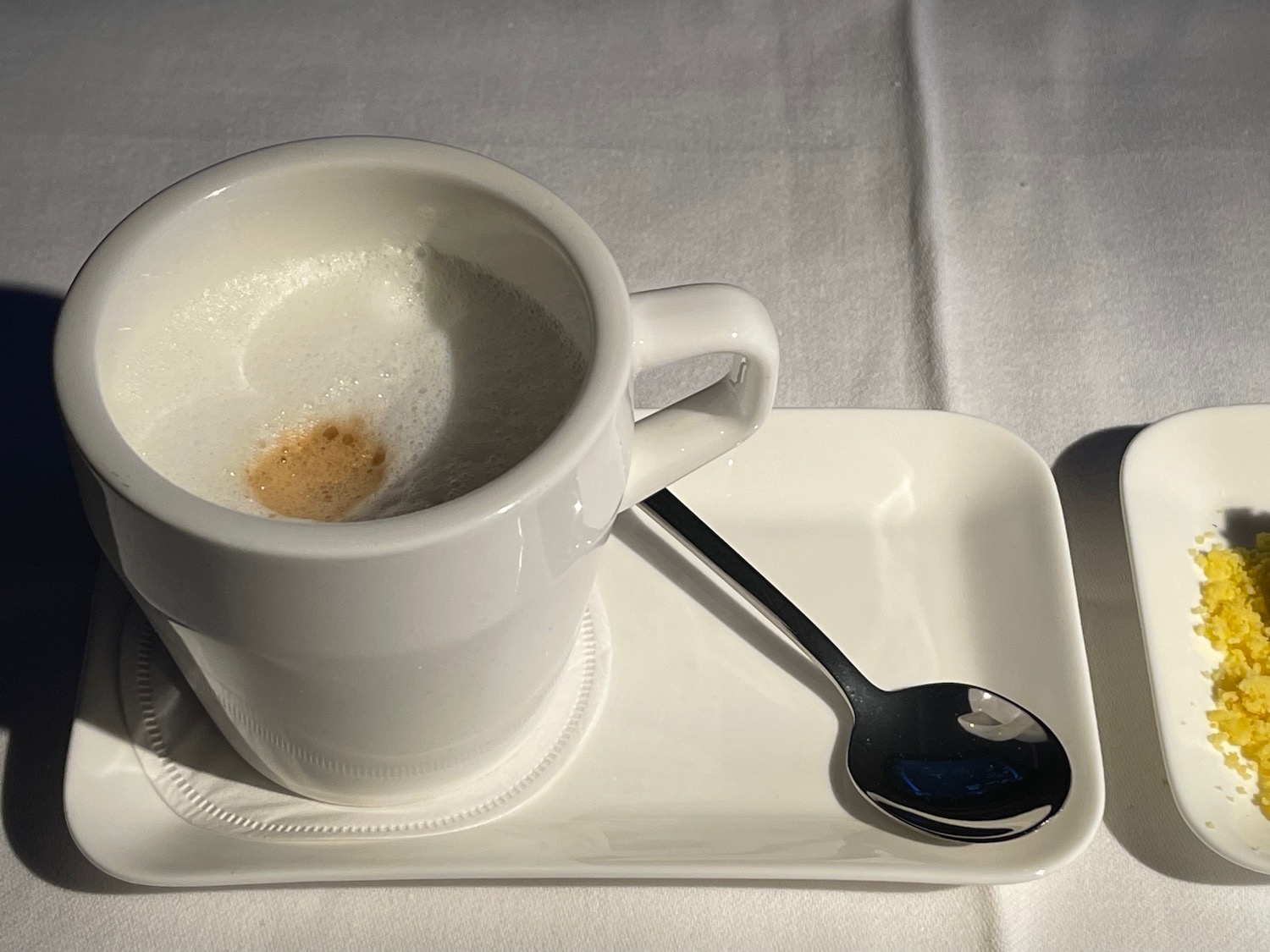 Lunch was served after takeoff, then an a la carte menu was available for the remainder of the flight. Augustine and I shared a salad and cheeseburger before landing and of course we enjoyed the Mövenpick ice cream mid-flight. 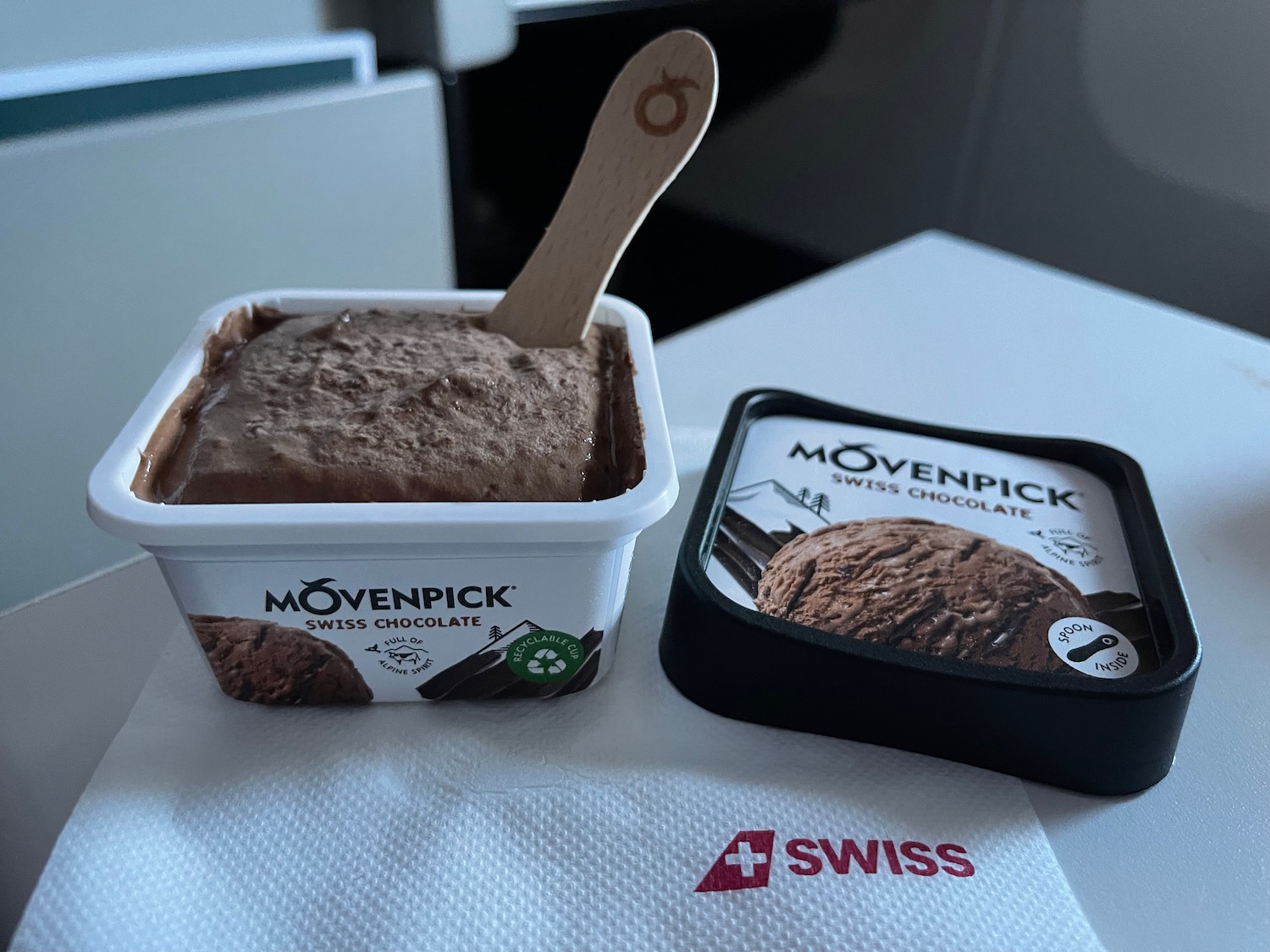 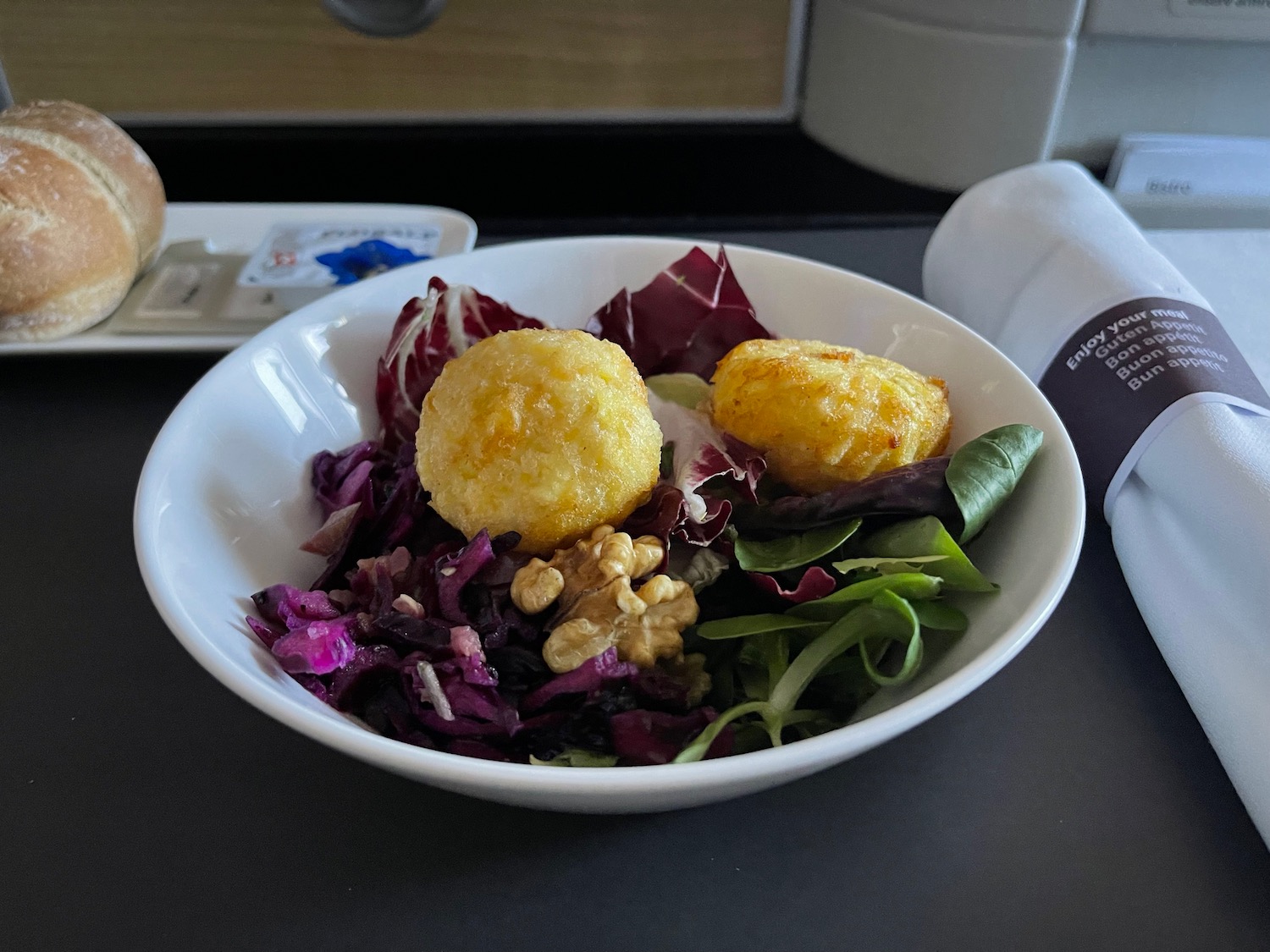 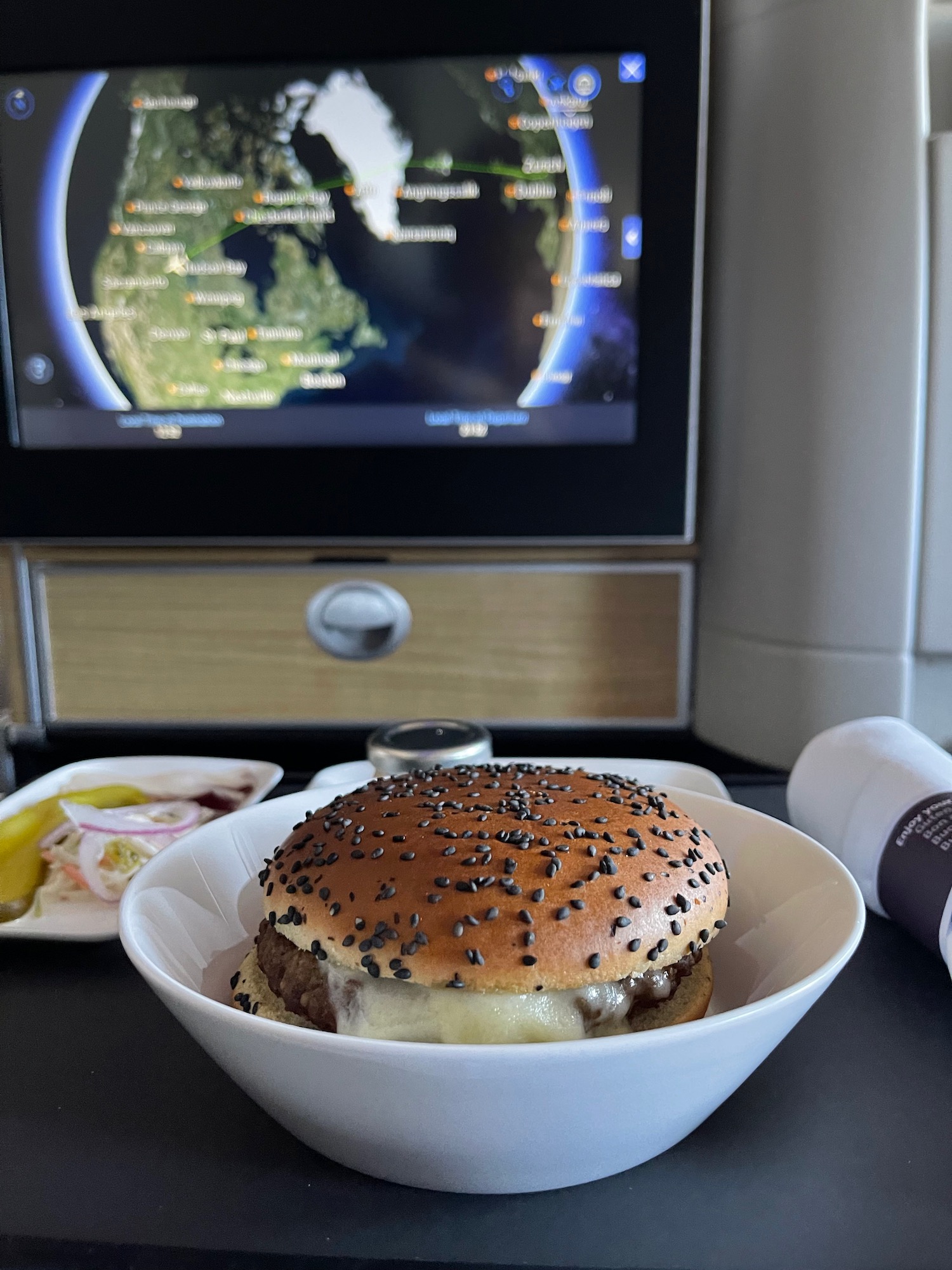 SWISS continues to lag behind other carriers in terms of seat comfort and particularly bedding: the blanket is just horrible. I didn’t sleep on the flight: only my daughter did and my jet lag has been very bad (it has for all of us). Typically I use these westbound transatlantic flights to catch up on sleep and it helps me to beat jet lag. 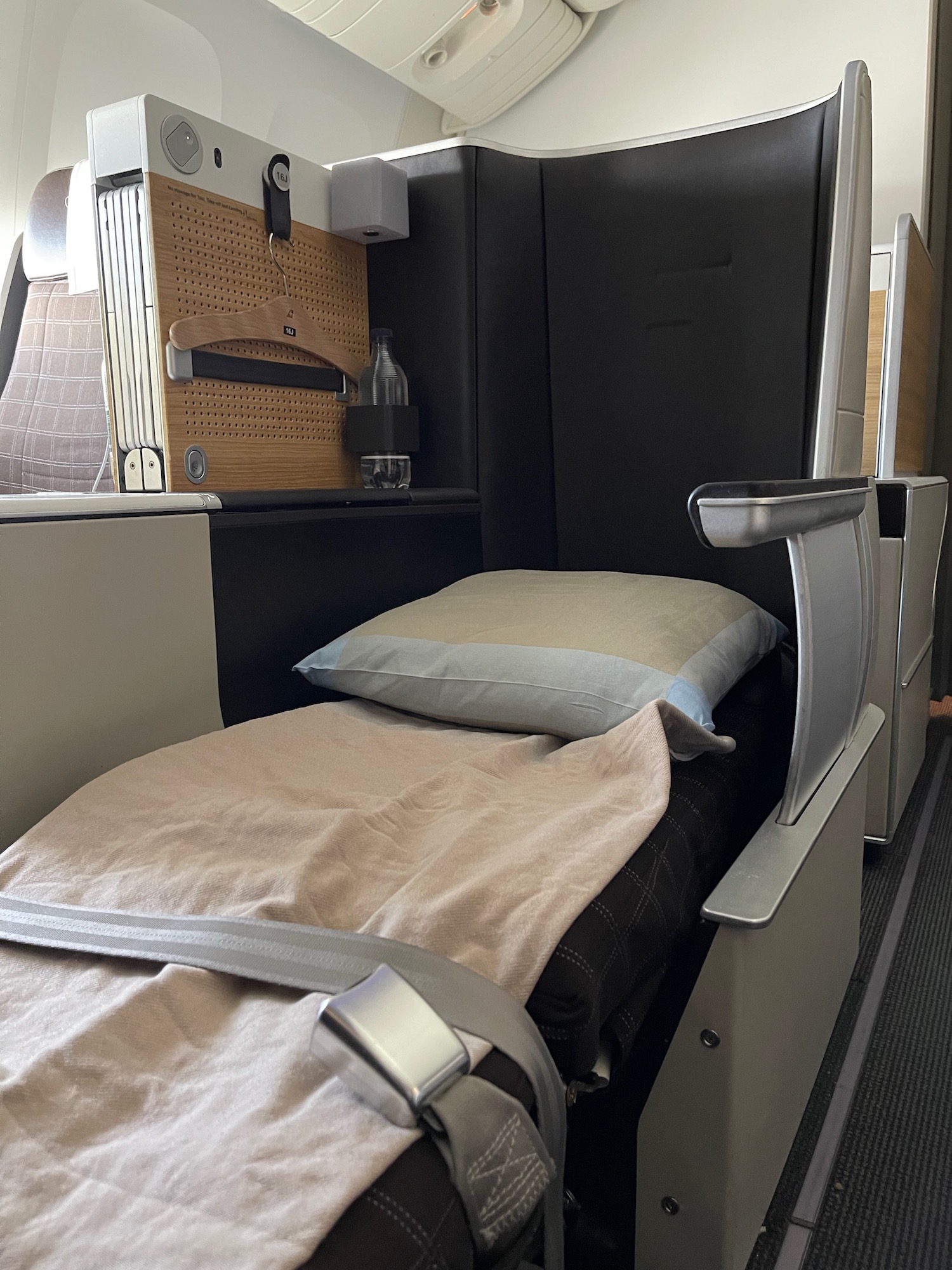 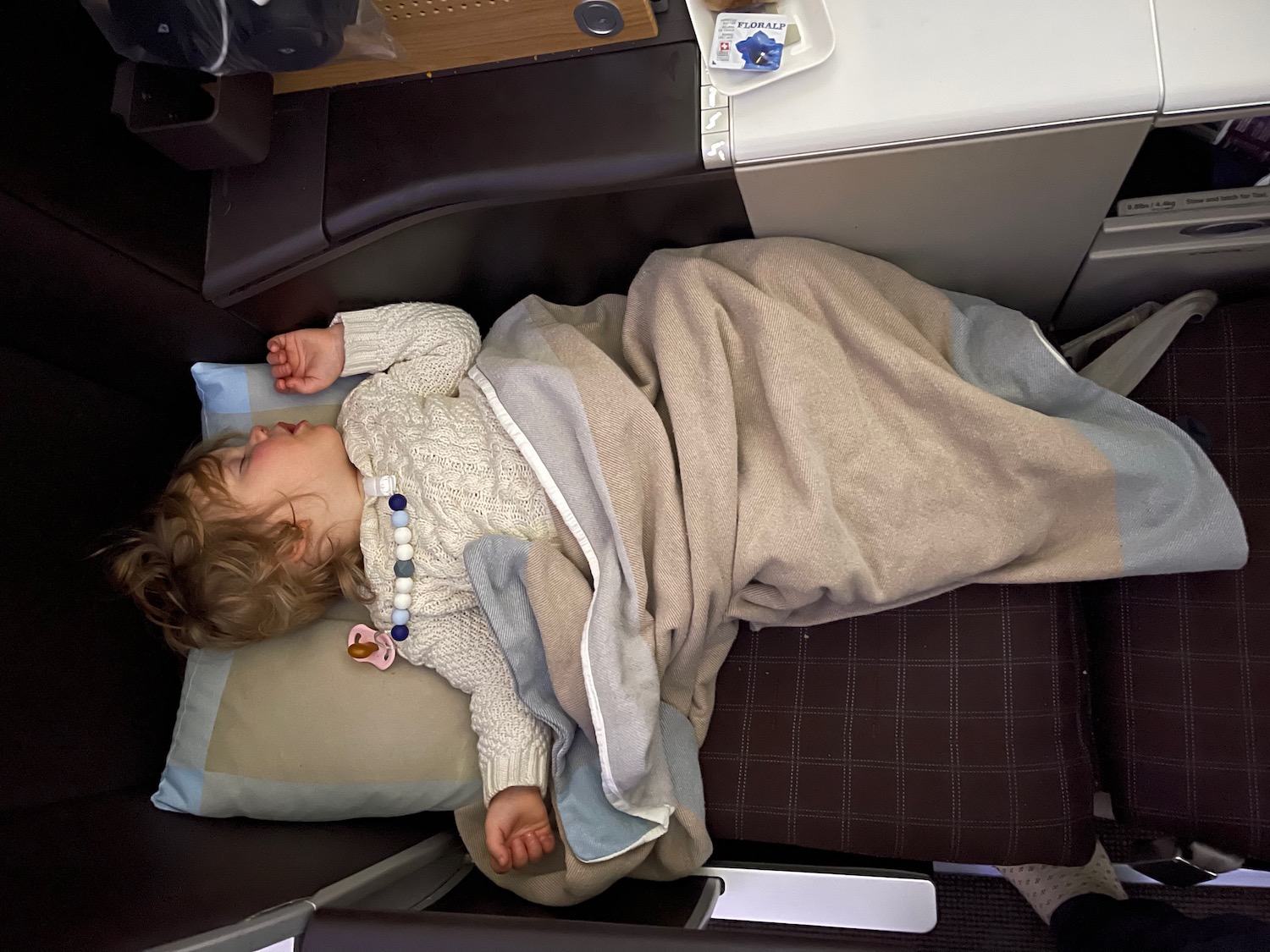 This is just a “first impressions” post on my SWISS flight. I’ll publish a full flight review with a lot more details about the seat, service, food, amenities, and IFE onboard. For now, know that SWISS has a great soft product, mediocre hard product, and hit-or-miss service in business class.

We hope to return this summer again. Distance makes the heart grow fond and we love Germany and Switzerland very much. I’m thankful for the premium cabin holiday in Germany, but this trip probably marks the end of our family premium travel, at least for now… 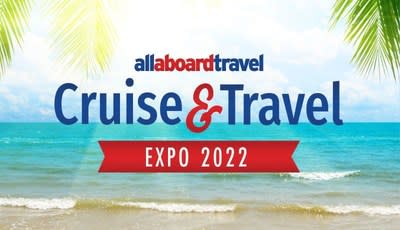