Karimnagar: Telangana Planning Board Vice-Chairman B Vinod Kumar said that Karimnagar town would become one of the best tourist spots in the State once the ongoing tourism projects such as Manair River Front, cable bridge and others were completed. They were striving hard to develop the town as a famous tourist destination and provide all facilities enabling the tourists to stay one to two days in Karimnagar while touring to Vemulawada, Kondagattu, Dharmapuri temples and Kaleshwaram projects. The next generations of the town would enjoy it a lot, he opined.

Vinod Kumar along with BC Welfare and Civil Supplies Minister Gangula Kamalakar examined the ongoing works of Manair River Front being constructed across the Maneru vagu in the downstream of Lower Manair Dam in the outskirts of Karimnagar town on Monday. Speaking on the occasion, planning board vice-chairman said that during his maiden visit to Karimnagar after assuming power in the state, the Chief Minister K Chandrashekhar Rao promised to develop Karimnagar town and Manair river as London and Thames river respectively.

Once the MRF project was completed, round the clock water would be available downstream of LMD. Stating that the project was not delayed, he said that it would take time to design and executive the project. They had visited two to three such projects in the country besides consulting a famous consultancy before finalising the design of MRF project. To add more attraction to the project, Cable Bridge was also designed, he said.

Kamalakar said that in order to develop Manair river on part with Sabarmathi river of Ahmadabad, Chief Minister sanctioned Rs 650 crore to the project. Informing that MRF project was taken up with Rs 410 crore, he informed that works of the project were already started by completing tendering process. About 12 feet height water for about 3.7 km stretch under the downstream of LMD would be available through the year. Sidewalls were being constructed to store water. Amphitheaters, theme parks, water fountains, hotels and others were designed as part of the project. Tenders were called for Rs 35 crore worth water fountain, which was designed by a famous Seoul Company.
Informing that it was also decided to operate boats, he said that tenders were also invited for it and order was also placed to bring boats from Dubai.

Terming the project as a great boon sanctioned to Karimnagar by the Chief Minister, Kamalakar said that MRF is going to be a famous project the state. Talking about cable bridge, Minister informed that they were planning to inaugurate the bridge by August 15. Thought the works of main bridge was completed, approach roads and dynamic lighting arrangements were pending. They were going ahead to inaugurate the bridge by completing pending works. he assured.

Now you can get handpicked stories from Telangana Today on Telegram everyday. Click the link to subscribe.

Dog Owners Say This Tote Bag Is “a Lifesaver”

Thu Jun 9 , 2022
We may receive commission from purchases made via links on this page. Pricing and availability are subject to change. This content is created by a 3rd party partner for Yahoo. This tote bag is perfect for your pup. (Source: Amazon) Bringing a dog on vacation can be fun for both […] 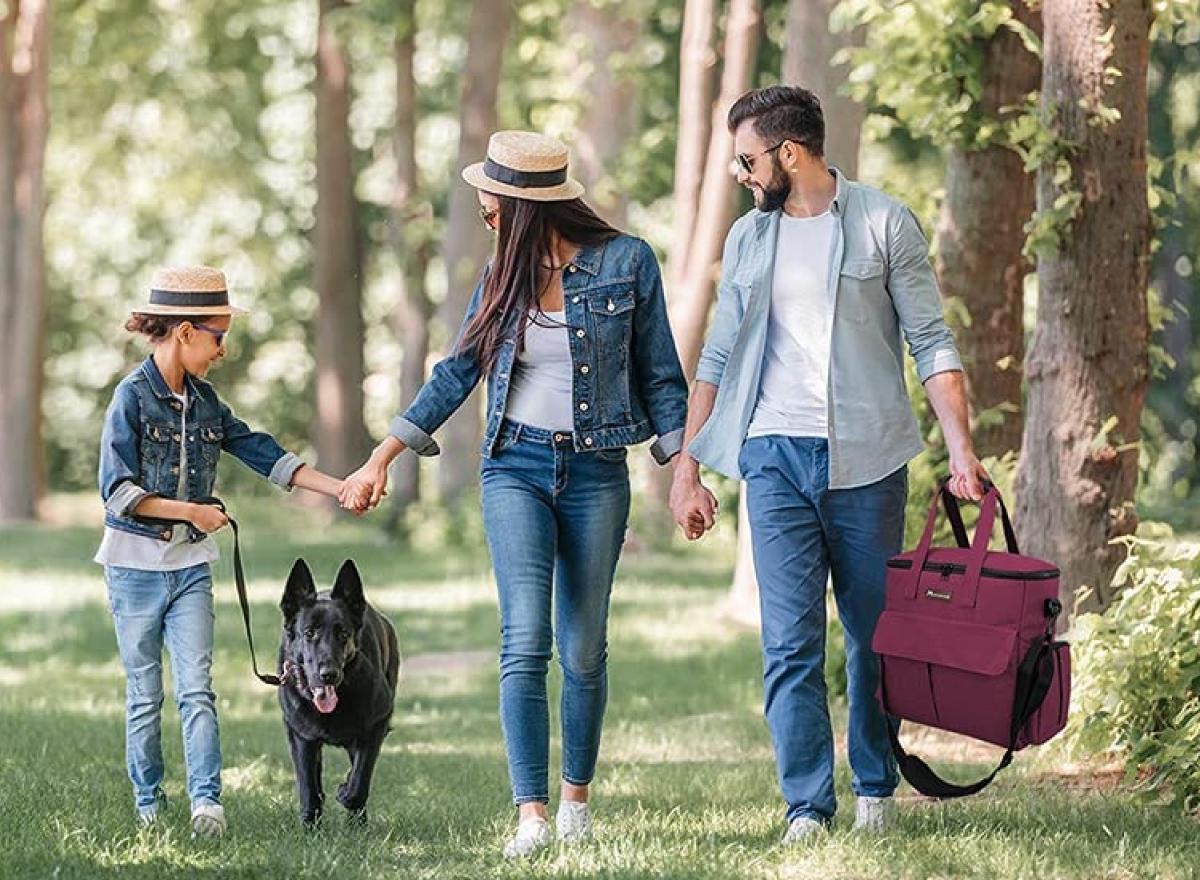