Greece emerged as the second-best tourist destination in Europe after Italy, taking Silver in  the 25th edition of the annual American Readers’ Choice Awards (RCA 2021), organized by Worth Publications and the bi-monthly travel magazine “Recommend.”

Greece shared second place with the nation of Ireland. The Bronze Medal was awarded to Great Britain.

The poll was conducted online between July 8 and August 31, with more than 135,000 readers of the magazine making their choices in various categories, such as best destination, hotels, and resorts, travel agents, cruise companies, car rental companies, airlines companies, etc.

The Readers’ Choice Awards are given each year to countries, travel/tourism agencies and other companies around the world that have established themselves in terms of excellence while attracting the strong interest of the global tourism industry.

Best tourist destinations in the rest of the world

In North America, the first three places were taken by Hawaii, Florida, and Alaska and in the Asia-Pacific, the same spots were taken by Tahiti, with second place shared by New Zealand and Australia and Japan taking third place.

In Latin America, Mexico, Costa Rica and Belize share the three first places, while in the category of Africa and the Middle East, the top 3 places are shared by 4 countries: South Africa, Israel, Dubai, and Egypt.

The Greek award was received by the head of the Greek National Tourism Organization in the USA and Canada, Konstantinos Charokopos.

Greece’s islands are the “most desirable region” for travelers

Last week, the Greek islands earned the very top spot as the “most desirable region” for travelers in the Wanderlust 2021 Awards, which are given out every year.

The awards, which are organized by Wanderlust, a British travel magazine, are based on votes from the publication’s readers.

Greece took gold in the “most desirable region” category, followed by the Azores in Portugal, and Sicily, which took silver and bronze, respectively.

Despite the devastating impact the pandemic has had on global tourism, Greece rebounded successfully in 2021.

The Bank of Greece announced in late October that more than 8.6 million tourists visited Greece from January to August this year. The bank reported that this is a 79% jump from last year’s visitors during the same time frame.

The tourism industry in Greece is on the upswing with a 135 % increase in earnings from 2020. The revenue for the first eight months of 2021 totaled 6.6 billion euros.

Greece welcomed more than two million visitors to its shores during just the months of July and August of 2021 — more than any other European nation — marking real success in its vital tourism industry despite the pandemic that is still raging across the world.

Sun Nov 14 , 2021
Your car seat gets your child safely from point A to point B, but you also need something to get that car seat safely to its destination when it’s not in use. That’s where the car seat travel bag comes in. While airlines do not require you to put a […] 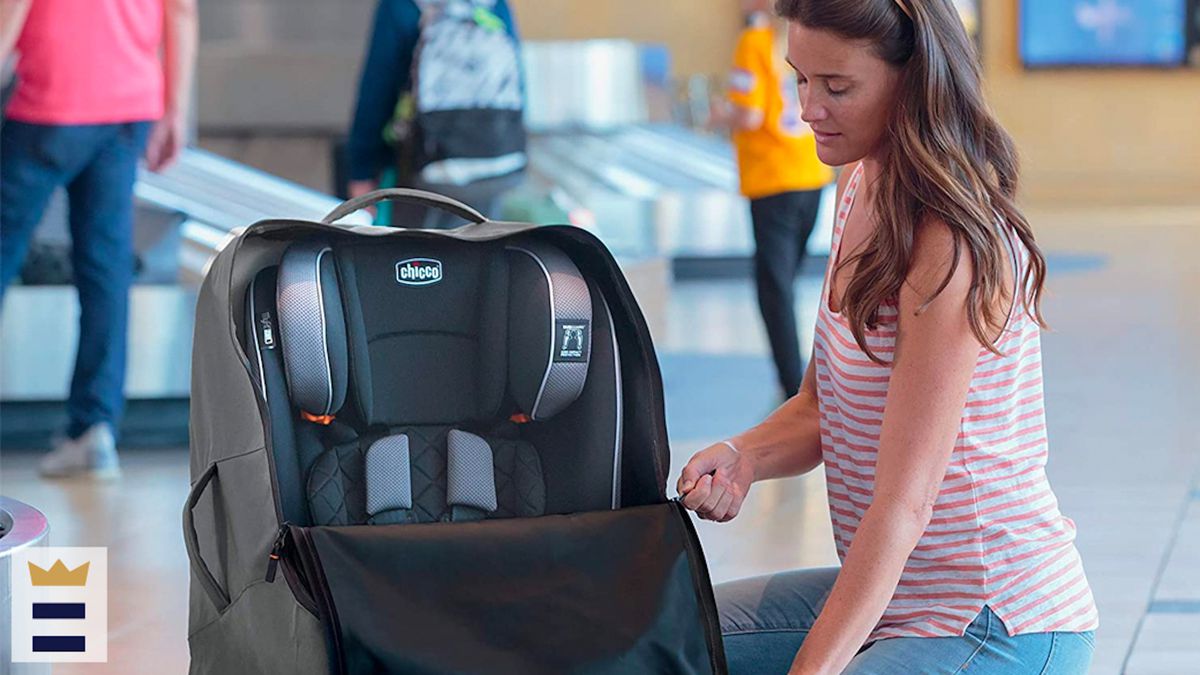