While hotel and resort cyber deals are quickly expiring, Seattle travelers will still find a number of airline deals in the next few days.

This week’s airlines news includes mileage redemption fares with Delta starting at just 4,000 miles roundtrip, while fares from Spirit start at $48 and fares from Southwest start at $58 for one-way travel.

Keep reading to discover the latest airline news for Seattle and beyond.

Alaska Airlines is inviting new travelers to sign up for a free Alaska Mileage Plan account. In doing so, new Mileage Plan members will receive $25 off their next flight purchased within 28 days of enrollment.

There are also just a few weeks left to earn a bonus on Alaska mileage purchases. Now through Dec. 23, guests will receive up to a 50% bonus when purchasing miles for themselves or as a gift for someone else. Award travel on Alaska Airlines starts at 5,000 miles one-way, plus taxes and fees starting at $5.60.

All guests traveling to the Hawaiian Islands must comply with the state’s Safe Travels requirements.

Southwest’s Cyber Sale is on now through Dec. 2, with one-way fares from Seattle starting at $54.

Seattle travelers will find several new sale fares this week from Spirit Airlines, with many offered below $100 each way.

Top 12 Tropical Destinations To Visit In 2022

Fri Dec 17 , 2021
Share The Article Last Updated 18 mins ago These are the top 10 tropical destinations open to tourists in 2022! As the new year draws closer, we come upon our second year dealing with the COVID-19 pandemic and its effect on travel. You may be wondering what’s currently open to […] 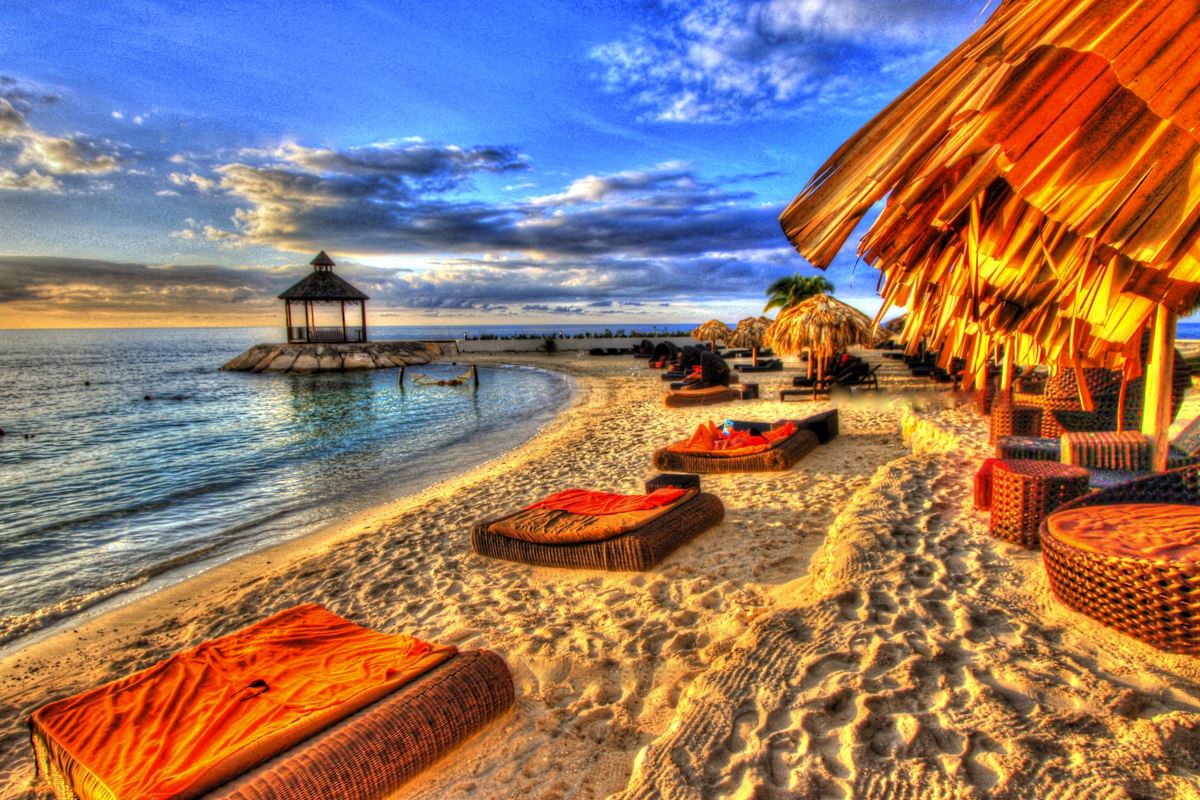