BALTIMORE — As travel picks up this holiday season, so are scams. Many of these schemes involve fake airfare deals, vacation packages, or phony customer service agents.

Dr. Jayaprakash Gosalakkal planned to travel overseas, then received a notification that his itinerary had changed.

“So we thought we should call Delta. We went to Google and looked up the name,” said Gosalakkal. “Called these guys and they said they’re agents with Delta and because Delta is very busy now, they subcontracted some of their work to other agencies.”

He knew airlines were backed up and bought the story. He then explained that the itinerary change wouldn’t work for his family.

“Not only did they agree to reschedule our ticket, he also said because of my age, I may be eligible for an upgrade to premium and he said because of COVID and made it all sound very plausible,” Gosalakkal said.

Gosalakkal saw a record of the new ticket in his Delta account, then it disappeared.

“We called up Delta and asked what’s going on and they said yes, some agent actually booked the ticket but hadn’t paid for it even though he already collected money from us. He hadn’t paid for it and only if he pays will you get an electronic number,” said Gosalakkal.

Gosalakkal tried calling the agent. He wasn’t responsive, so he became suspicious.

“When everyone else is selling a ticket for $1,500 and somebody’s giving it to you for $900, you have to kind of pause and ask is it true,” said Gosalakkal.

He realized something was off and called his credit card company to dispute the transaction. He received a refund, which saved him close to $5,000.

“BBB has seen reports to ScamTracker in which people are saying they contacted Delta Airlines for a travel package, they’ve actually paid for travel packages, and when they call the phone number they’re given, people answer ‘Delta’,” said Angie Barnett, president and CEO with the Better Business Bureau serving greater Maryland.

And in recent cases, customers believed they were dealing with Delta.

“They were actually engaging with people, but they were never speaking with anyone who actually works at Delta,” said Barnett.

Barnett suggests customers never Google a customer service phone number, and to contact the company through their app or directly through their website.

Also, be careful of “free” vacation offers that then require fees or taxes.

And use a credit card when booking a travel deal. If it doesn’t exist, you can dispute the charge with your credit card company.

Click here for more information from the Federal Trade Commission on how to avoid and report travel scams.

The tourist attractions you won't be able visit in 2022

Thu Dec 23 , 2021
(CNN) — While many of the world’s most popular tourist destinations are expected to reopen to travelers in 2022, there are still some places that will be off-limits. Some of these iconic spots are undergoing construction or upgrades that will make them even better when they do reopen, while others […] 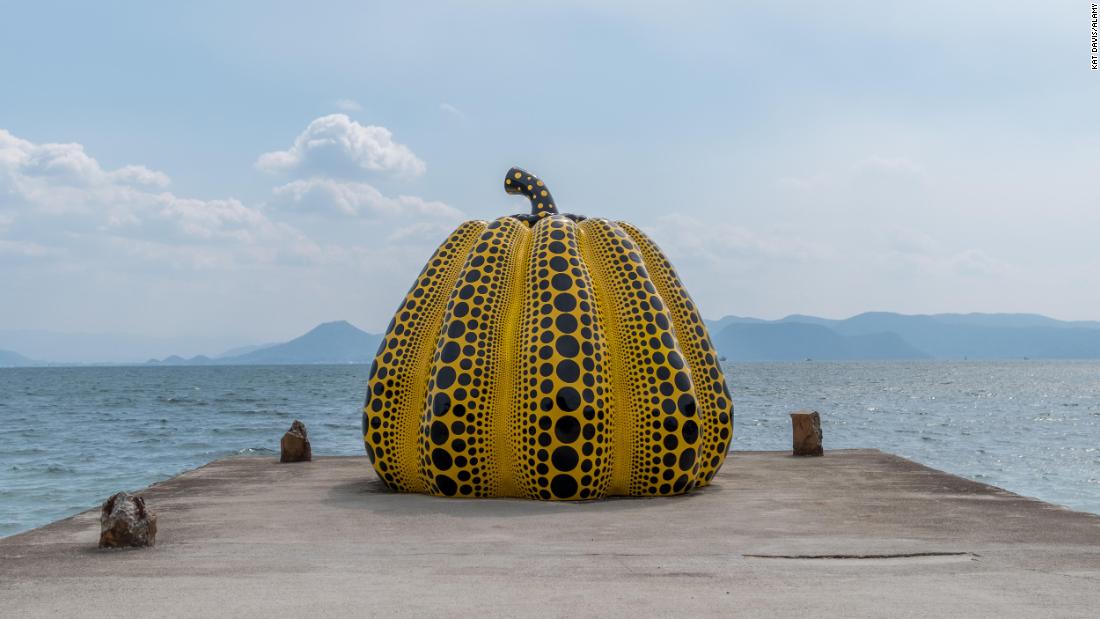