While the European Commission, the UK, and the U.S. took steps to punish Russia economically for its invasion of Ukraine, the online travel world was split over how to approach the moment, or more accurately the divide was between Expedia Group, a few others perhaps, and just about everyone else.

“In response to recent acts and government-imposed sanctions weighed against Russia, we have ceased the sale of travel into and out of Russia,” Expedia Group said in a statement. “We are saddened by what continues to unfold in Ukraine and will continue to do what we can to support impacted travelers, partners, and our team members with families and friends in the affected areas.”

The company didn’t elaborate, but If you tried to book a vacation package from New York to Moscow, Russia on Expedia.com Tuesday, the destinations Moscow, Idaho, and Moscow, Pennsylvania, would have been as far as you could get.

Of course, the Russia-Ukraine area does not generate a substantial portion of bookings for Expedia Group, but its stance came as a surprise to some competitors.

The situation is fluid, and some companies’ plans regarding Russia travel may be in transition and not entirely visible yet.

Germany-based tours and activities company GetYourGuide, which gets less than 1 percent of its business from Russia, Belarus, and Ukraine as source or destination markets, stopped its marketing activities in the region. The company was in the process of making most of its attractions and activities impossible to book in the area.

GetYourGuide, though, hasn’t been able to — or just hasn’t — instantly blocked the booking lever. A Kremlin and Armory introductory tour was still available for March 8 on GetYourGuide.com with the admonition it is “likely to sell out.”

On Booking.com Tuesday, you could still book Moscow to Cairo flights, as well as hotels in the region. CEO Glenn Fogel said last month that Russia and Ukraine as destinations generated low-single digits of the company’s business.

A Google spokesman said Google Flights and Google Hotels, like services such as Search, Maps and YouTube, currently are available in Russia, although Google Pay may not be be functional. In a Google blog post, Kent Walker, president of global affairs, said the company is committed to complying with all sanctions.

“We will continue to monitor the situation and take additional actions as needed – and we join the international community in expressing sincere hope for a return to a peaceful and sovereign Ukraine,” he wrote.

On Airbnb, which committed this week to offering short-term accommodations to up to 100,000 Ukraine refugees for free, you could book short-term rentals in St. Petersburg, Russia, and experiences such as “Fifty Shades of Moscow Nightlife.” An “Explore the Kremlin tour,” however, had no dates available.

A Tripadvisor spokesman said it is primarily an information platform, and not a merchant of record, so it can’t restrict advertisers offering trips to Russia and the places people book.

Antiwar activists in Russia, shut out of government-controlled media, have been writing reviews on Tripadvisor hoping to inform the public about the war and and to fan opposition to Putin, triggering efforts by Tripadvisor to block these messages because they aren’t reviews about the particular hotel or restaurant.

One such communication on Tripadvisor, written by a user, said: “Your president has invaded Ukraine waging war against her people. It is not a peacekeeping mission. As Russian citizens you can hold your president to account.”

Some social media users have accused Tripadvisor of siding with Putin.

In response, Tripadvisor said it is expanding its community forums “to enable Ukranians and other travelers to share information about what is happening in the region following (and during) the Russian invasion.”

Tripadvisor also said the Tripadvisor Foundation will match consumer donations up to $250,000 to World Central Kitchen’s efforts to feed Ukrainian families inside the country, as well as refugees.

On Tuesday, Tripadvisor’s tours and activities brand Viator was still showing availability for a March 16 Kremlin tour with early admission. Incredibly, a March 30 urban adventure and history tour in Kiev, Ukraine, which is facing down Russian missiles and tanks, still seemed to be available on Viator.

“We’re working through this in real-time,” a Viator spokeswoman said.  “Right now, we’re working through cancellations on near-term bookings in Russia.  We are, of course, also moving quickly to monitor and ensure compliance with all sanctions. We’re aligned with Tripadvisor, and working closely with them on our next steps.”

Whenever it comes to travel boycotts over pariah regimes like Putin’s, there’s always the debate over whether stiff actions to deter crimes against humanity are called for, or whether innocent people, like an Airbnb host or a Viator tour leader in Russia would bear the brunt of the hardship. Many Russians, including some with ties to Ukraine including relatives or friends living there, oppose the war.

“Blocking the sale of flights to Russia might make us feel like we are showing solidarity with Kyiv but I think it would only inconvenience people that are on the whole opposed to the Kremlin’s actions and are part of the solution that will eventually bring a more moderate government to power in Russia,” said Ross Veitch, CEO of Wego, with offices in Singapore and Dubai.

Wego gets only 1-2 percent of its bookings for Ukraine or Russia trips, mostly from expats who work and live in Gulf countries in the Middle East.

Responding to a question about its operations during the crisis, a spokesperson for metasearch engine Aviasales, which has an office in Russia but is headquartered in Thailand, said: “We operate in 14 different markets across Eastern Europe and Central Asia and right now we’re focused on making sure that our staff in Russia and Ukraine are safe and supported — whilst ensuring that our travelers gain the most-up-to-date travel information.”

Russian travelers will certainly feel the squeeze of being shut out from flights to Europe, but since Covid erupted, the vast majority of their travels have been domestic.

Popular destinations for Russian travelers, including Turkey, Egypt and Mexico, are still available as these destinations didn’t step up to join the U.S., Canadia, the European Union, and the UK in sanctions efforts.

Cash-strapped Russian travelers, and the plethora of online travel companies that insist on continuing to do business in Russia, though, will have to deal with a ruble in freewill after Western companies started cutting Russia off from the global financial system.

Skift Research’s Seth Borko and I love to banter about online travel, and in a podcast, we discussed the respective profitability of Booking Holdings and Airbnb, and which of the duo has the most upside in coming years. Skift

IHG became the second major hotel chain — Marriott International was the first — to sign up to authorize Expedia Group to distribute, and police, its wholesale rates. The idea is that IHG properties would be able to share wholesale inventory via Expedia with suppliers, often as part of packages, without fearing that they will appear on metasearch sites such as Kayak and Google Hotels as deeply discounted standalone hotel rates that break rate parity rules.

It Sounds Like a Timeshare, But It’s Just Fractional Ownership of Short-Term Rentals

Investors may love it and neighborhood residents looking for decent housing may despise it, but several startups are enabling people to buy shares in short-term rental properties, and share the profits. It’s like a Robinhood for everyday real estate investors, and bigger players are involved, too. Skift

Wed Mar 2 , 2022
There are holidays, and there are holidays. There are the lie-on-the-beach-with-a-cocktail-in-hand kind of holidays, and then there are the get-off-the-beaten-path-and-challenge-yourself holidays. Some people live for a five-star hotel, a Michelin meal, an all-inclusive cruise, or a soothing spa day. Others are addicted to the adrenaline rush and excitement of living […] 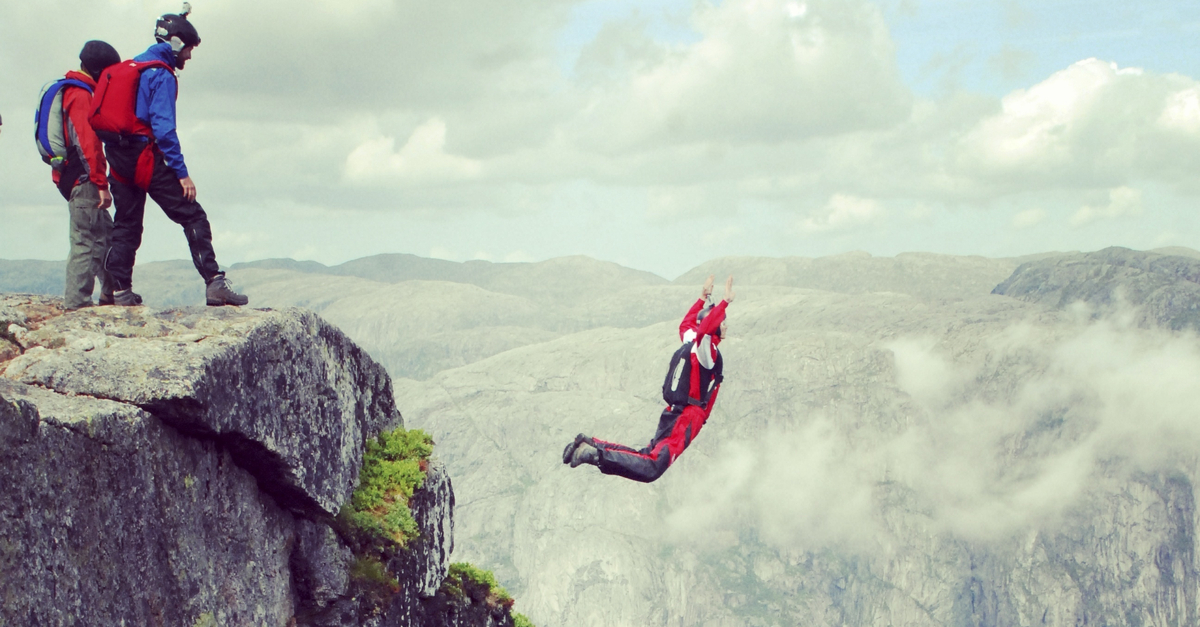