Dubai has been ranked first regionally and second globally in a new list of the top 100 city destinations.

The emirate was eighth in the economic and business section, as well as tourism performance.

It was also the fourth most popular destination for tourism policy and attractiveness, falling two places from last year and finishing behind first-placed Dublin, Paris and Madrid.

The emirate received praise for being open to tourists since the summer of 2020, despite the pandemic, in the Top 100 City Destinations Index 2021, compiled by UK market research company Euromonitor International.

Despite falling from the top spot it held last year, Dubai was singled out for its efforts to vaccinate the population against Covid-19.

Only Paris finished above Dubai, with Amsterdam, Madrid and Rome making up the rest of the top five in the report.

#Dubai is ranked second in the Top 100 City Destinations Index 2021 issued by @Euromonitor. #Dubai is the only city from an emerging country to
feature in the top 10 & it ranks highest in terms of Health and Safety among the top 10 cities in the
index. pic.twitter.com/wKr2DXjs8Q

“The city [Dubai] has been open to international tourists since July 2020 and government efforts to mobilise and support the travel and tourism sector have been pivotal,” the report says.

“Dubai is the only city from an emerging country to feature in the top 10. Dubai ranks highest in terms of health and safety among the top 10 cities in the index.

“The vaccination process is easy, vaccination rates are high and stringent safety measures are in place for all public places and tourist spots.

“As a result, there is increasing visitor confidence among international and local tourists to the city.”

Paris took the top spot and was praised for its strong performance in terms of tourism, particularly among visitors from Asia and the US.

Three cities in the UAE had a strong showing in the health and safety section of the report with Sharjah, Dubai and Abu Dhabi all being named in the top five.

Sharjah was in second place, just behind Singapore, with Doha taking third ahead of Dubai and Abu Dhabi.

“Prominent cities from the Gulf region have significantly improved their health and safety performance,” according to the report, which praised the UAE for the high number of vaccinations.

“Domestic visitors to Abu Dhabi were required to show proof of vaccination or negative PCR test results to enter the emirate; these restrictions were only lifted in September 2021.”

Expo 2020 Dubai held a special preview of ‘Journey of the 50’ on Wednesday. The full show takes place on National Day and it celebrates the ‘early dreamers’ who began the story of the Emirates. All photos: Pawan Singh / The National

All three UAE cities showed a significant improvement from the previous year’s performance with Sharjah leaping 15 places, Dubai up by 19 and Abu Dhabi increased its ranking by 20 spots.

Dubai was the top performing country overall in the Middle East and Africa region.

Abu Dhabi took second place with Sharjah in fourth. The rest of the top five in the region were made up of Doha in third place and Tel Aviv in fifth.

“Dubai successfully initiated the long-awaited Expo, opening doors to both international and domestic visitors and boosting investment in Dubai and the wider region,” read the report.

“Abu Dhabi remains the first choice for many global events, especially sports. Its stadiums hosted the Indian Premier League as well as the ICC World Cup in 2021.

“Abu Dhabi has established a strong reputation for being the best ranking destination for health and safety. The city will also host the 2021 Fifa Club World Cup in early 2022, which was earlier scheduled to take place in Japan.”

Sat Dec 11 , 2021
NY Post may be compensated and/or receive an affiliate commission if you buy through our links. Ahh there’s no time like the holiday travel season. The Christmas trees are up, sparkling lights are everywhere and merry songs are bound to play throughout your journey. You know what else the holiday […] 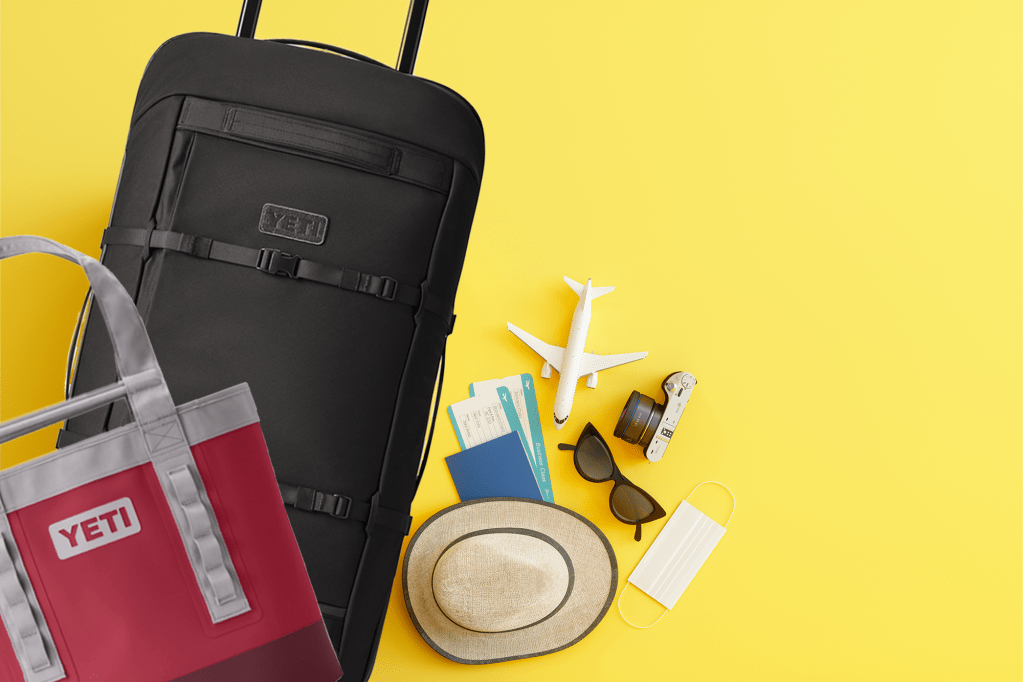