BY DONNIE JOHNSTON
THE FREE LANCE–STAR

WITH SCHOOL on fall break, my daughter and her husband decided to take the kids on a long weekend trip to the Tidewater area.

Specifically, the trip was a 10th birthday present for my granddaughter Adelyn, but my daughter also wanted to make this an educational outing. So the family motored to Yorktown to take in the various historical and recreational sites in the area.

Since they were close, my 6-year-old granddaughter Emmaline said she would like to go to Jamestown to visit the site of the first permanent English settlement in America and see the three ships on which the settlers had made their voyage to the New World: the Nina, Pinta and the Santa Maria.

So, my daughter and her husband, both college professors, and their kids started down the Colonial Parkway to Jamestown to see replicas of the Nina, the Pinta and the Santa Maria.

Well, guess what? They didn’t find the Nina, the Pinta and the Santa Maria at Jamestown.

I’m sure that many of you readers are at this moment asking, “Where were the ships?” Well, replicas of the Nina, the Pinta and the Santa Maria are in Spain because those were the ships that Christopher Columbus used when he sailed west from Spain and discovered the Americas, not the ships on which the Jamestown colonists came to Virginia.

Instead, my daughter’s family found the Godspeed, the Discovery and the Susan/Sarah Constant parked in the James River at Jamestown.

Thu Oct 21 , 2021
Although some cruise lines already offer cruises with flights and hotel stays included, it’s not standard practice throughout the industry. It seems that Jetblue looked at this gap in the travel industry and is now offering cruise packages through JetBlue Travel Products. Guests can now book flights, cruises, and hotels, […] 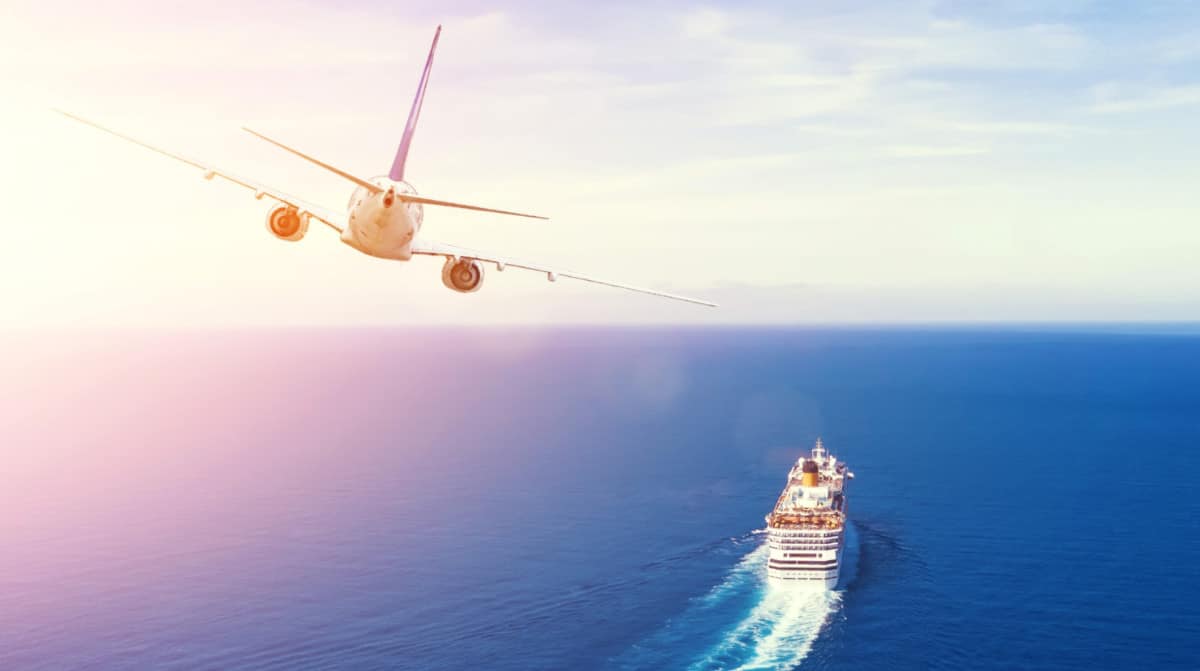