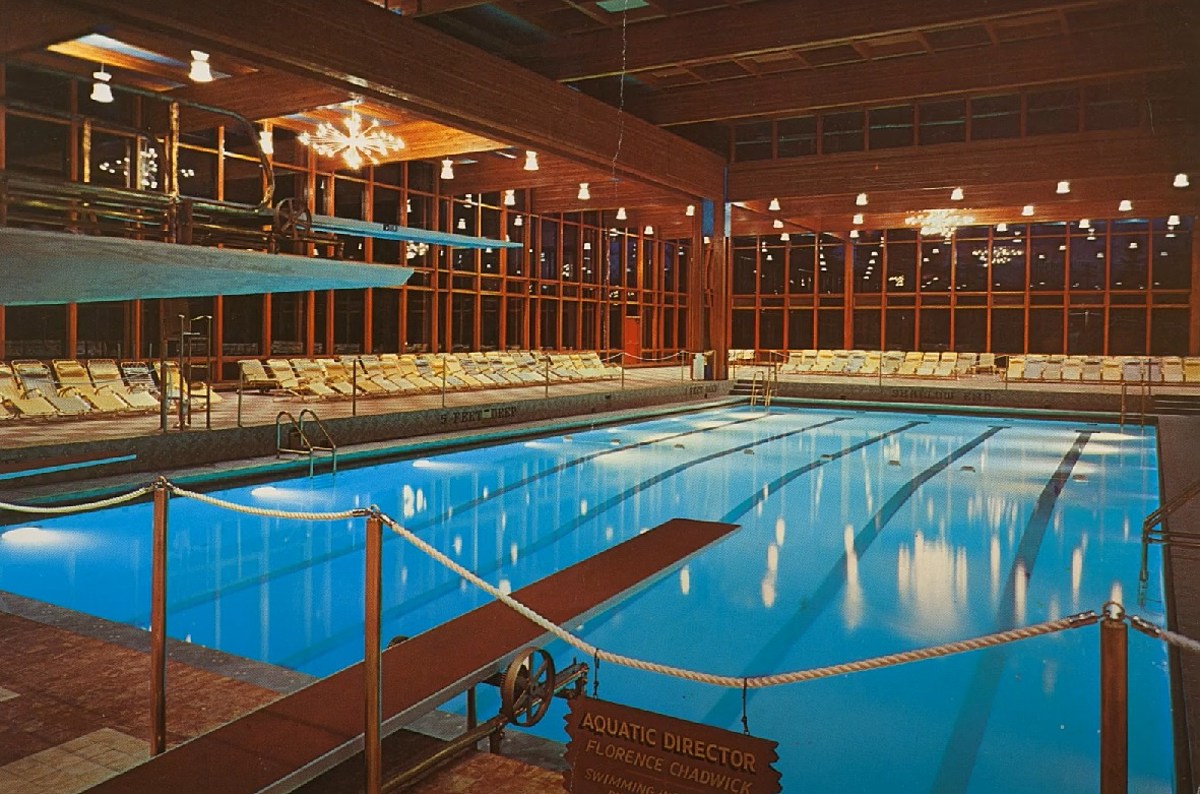 We all love the stories our Grand Parents tell about how things were back in the day. Mine were always saying things like “you should have seen it back then, it was amazing”. I have to admit they are right when it comes to some of the places Science 101 put together for their 57 Bygone Tourist Attractions.

Their list includes places from all over the world. Some you may have heard of, others maybe not, but the ones in New York are sure to be places you know. The list published by Science 101 names 6 well known places in New York, one of which is in the Hudson Valley.

It is hard to believe that a place designed for people to visit could be destroyed by the very tourist it was meant to welcome. But it turn out over visitation can result in the wear and tear of a location. The result is that the place may still be there but it looks a lot different than it did in just a few decades ago.

New York sites that made the list include the Statue of Liberty’s Torch, the New York Hippodrome, the original Penn Station, the Roxy Theatre and Rockaway’s Playland. The 6th New York location is located in the Hudson Valley and came in number 35th on the list of 57, The Borscht Belt in the Catskills.

This video put together by JPVideos shows the inside of what was left in 2018 of one of the Borscht Belts most beloved locations Grossinger’s Resort in Liberty New York. Also known as the Jewish Alps according to Science 101 these resorts were in their heyday from the 1920’s to the 1970’s.

Dirty Dancing, the 1987 movie starring Patrick Swayze and Jennifer Grey put the Catskills resort experience front and center for a younger population that may have missed that type of resort’s best days.

I was fortunate enough to see Grossinger’s from the inside in the mid 80’s when it still had it’s grandeur. I was friends with a Hotel manager that lived on the grounds. By then you could see it’s popularity was fading but it’s rich history was still present at the resort.

That same friend also saw the end of the Falls View which is now Honor’s Haven and the Nevele Grand Hotel, two other Catskill resorts that saw the end of their run as resorts for people escaping New York City for the beautiful Catskills. There are always ongoing efforts to bring back these places along with others that have fell in to ruin.

50 Famous Brands That No Longer Exist

Popular Child Stars From Every Year

Below, Stacker sifted through movie databases, film histories, celebrity biographies and digital archives to compile this list of popular pint-sized actors from 1919 through 2021. 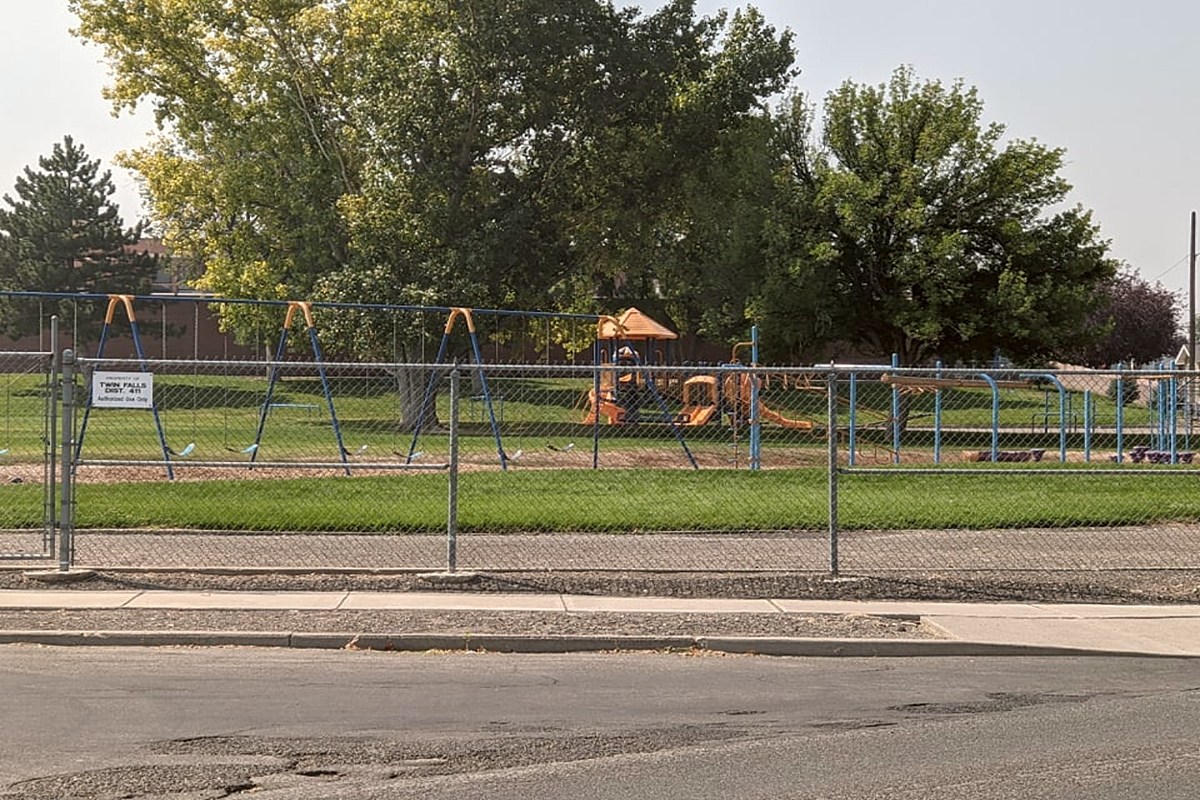 Popular Destinations Around The World That Are Worth Visiting