The prospect of makeshift beds, campfire cuisine and long-drop loos used to be a turn-off for holidaymakers but new research underlines the scale of the domestic camping boom during Covid, as millions have swapped foreign sun loungers for s’mores and sleeping bags.

One in five British adults have been on a camping or caravan holiday since the pandemic began, according to market researchers Mintel. Of these about 4.5 million were sleeping in a tent or caravan for the first time, it estimated.

With overseas trips often out of reach, spending on these kinds of trips surged to £2.7bn in 2021. That was nearly 80% more than in 2020 when lockdowns decimated travel plans.

The affordability of these types of holidays is traditionally the main attraction but the pandemic saw an influx of more affluent families on campsites, Mintel said. Almost four in 10 “Covid campers” had a household income above £50,000, compared with about a fifth of those who camped or caravanned pre-crisis.

“Many of these customers are likely to have substituted planned holidays abroad for staycations,” said John Worthington, Mintel’s senior travel analyst – and it remains to be seen if they will go again as overseas travel opens up, albeit against the backdrop of a cost of living crisis.

The “rising cost of living crisis has the potential to dampen consumer spending on all holiday types”, he said. “Camping and caravanning, however, hold the advantage of being seen as an affordable holiday. Our research shows that ‘low cost’ is seen as the leading attraction for consumers.”

He added that this part of the holiday market had prospered before when people were encountering financial hardship, such as during the 2009 recession, when they traded more expensive trips abroad for budget domestic holidays.

“In the short-term, the cost of living crisis might bring in those with tighter household budgets who are cutting back on more expensive holidays, including a potential trip abroad,” said Worthington.

Organisations such as the Camping and Caravanning Club are among the groups to have reported strong bookings before the Easter getaway suggesting Britons, who have invested thousands pounds in a caravan or other holiday vehicles, including motorhomes and converted vans, are eager to use them again.

Last year dealerships struggled to get their hands on enough vans as a growing number of under-40s, including new dog owners, bought homes on wheels. Britons also bought large quantities of camping supplies, almost cleaning out specialist stores ahead of the summer holidays.

Sat Apr 16 , 2022
There’s a common saying among parents: When you have kids, it’s not a vacation, it’s a relocation. Going away just isn’t going to be as relaxing when you’re traveling with babies and young kids, no matter where you go or how you get there. All those daily parenting tasks — […] 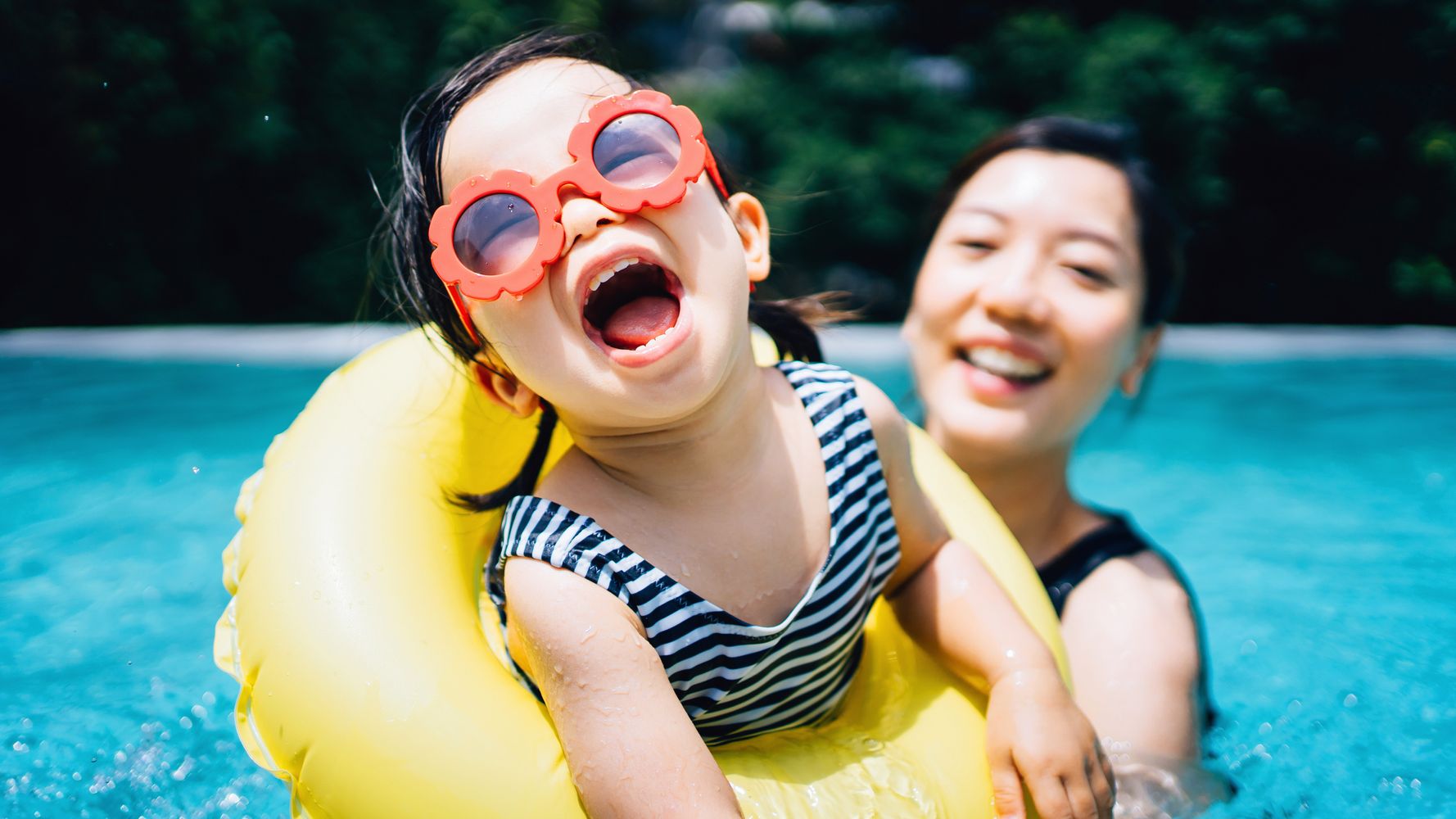