BOSTON, MA — If you’re planning to travel around or away from Massachusetts this Christmas, you’ll have plenty of company.

More than 109 million people in the United States plan to travel between Dec. 23 and Jan. 2, according to AAA’s newly released end-of-year travel forecast. That’s a 34 percent increase from 2020, when most people were forced to cancel travel plans or hold smaller celebrations at home due to the coronavirus pandemic.

That dramatic bounce-back — 27.7 million more people traveling — will bring this year’s numbers within 8 percent of 2019 levels. Airlines will also see a 184 percent increase in travelers over last year.

“With vaccines widely available, conditions are much different and many people feel a greater level of comfort with travel,” Paula Twidale, senior vice president of AAA Travel, said in a news release.

Road trips remain the preferred method of travel during the holidays. More than 100 million plan to reach their destination by car despite gas costing $1.25 per gallon more than a year ago. More than 6 million people are expected to travel by air, while 3 million people are booking buses, trains and cruises.

Whether you plan to travel by plane, train or automobile, those doing so in major urban cities are likely to see increased delays in areas where traffic bottlenecks are already common.

The transportation analytics firm INRIX, in collaboration with AAA, predicts only marginal delays throughout the holiday week. However, major metro areas across the United States could see more than double the delays versus typical drive times, while drivers in New York City are likely to experience more than three times the delays.

If you plan to travel in the Boston area and want to avoid the rush, be aware that the peak travel time is expected to be Dec. 23 during the afternoon hours, according to AAA. The most congested roads will be I-93 northbound and Route 2 coming out of Boston and Cambridge — the roads will be about 155 percent over capacity, according to the travel forecast.

Nationwide, here are the best and worst times to travel over Christmas and New Year’s:

Travelers are also likely to run into some higher prices and other changes from last year. AAA recommends travelers book flights, car rentals, accommodations and other activities as early as possible, as prices are not expected to decrease as the holiday nears.

Hotels: The cost of a night’s stay at mid-range hotels has increased about 36 percent, with the nightly rate averaging $320 on Christmas and $267 on New Year’s Eve.

Planning ahead can prevent a number of travel headaches, according to AAA:

For other helpful travel guidance from AAA, visit the organization’s COVID-19 Travel Restrictions Map for the latest state and local travel restrictions. You can also use TripTik.AAA.com to plan your road trip and help determine which rest stops, gas stations, restaurants and hotels are open along your route.

This article originally appeared on the Across Massachusetts Patch

Tue Dec 14 , 2021
EVERY year, hundreds of thousands of Brits pack up their tents and head to the great outdoors to go camping. But the British weather doesn’t always play ball so campers are often left feeling fairly damp and chilly. 3 Heated camping chairs, like this one from Pop Design, could transform […] 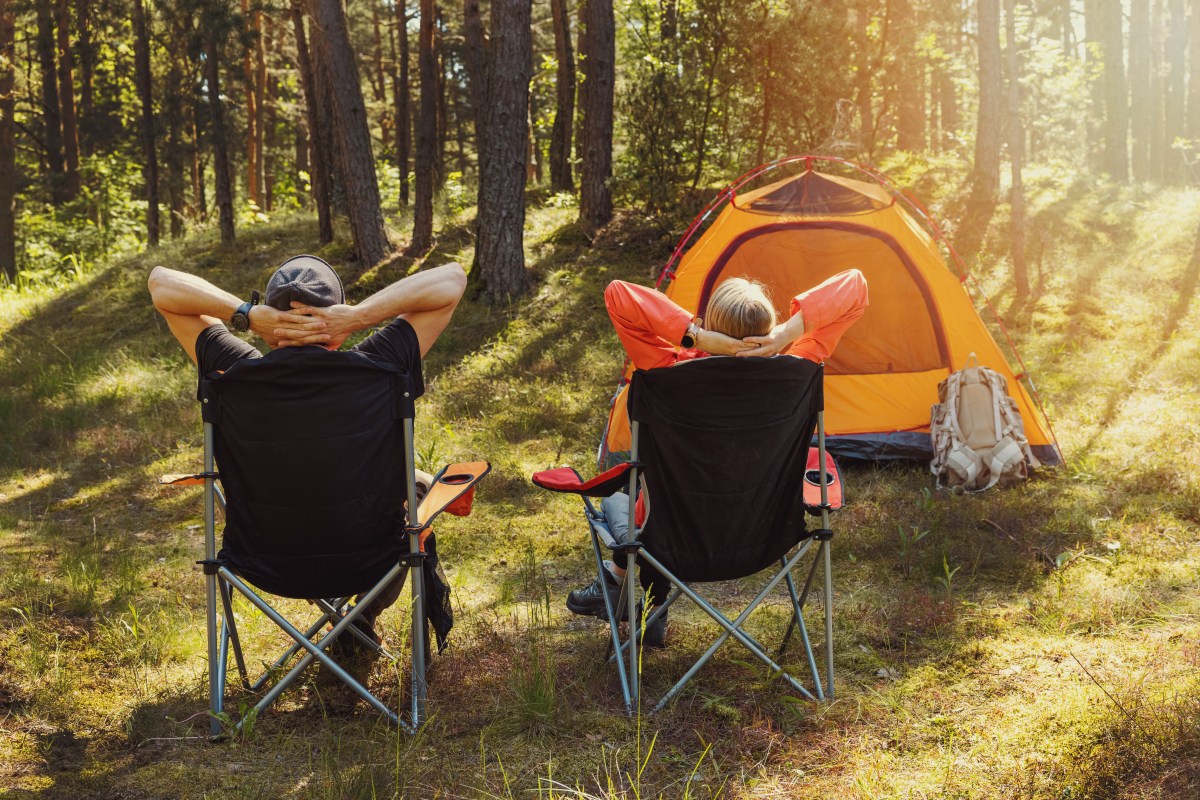