An American in Paris, indeed. Southern Californian Frank Adrian Barron has written a captivating love letter to the City of Light in his debut book, Sweet Paris: Seasonal Recipes from An American Baker in France (Harper Design). This beautifully styled hardcover brims with superb photographs by Joann Pai that partner perfectly with Barron’s charming words. He shares culinary know-how, travel tips and more than 60 spectacular recipes. For anyone who has fallen in love with France, fantasizes about vacationing there, enjoys baking or eating desserts, this is an engaging dreamy-book escape. Consider it as an especially delectable Mother’s Day gift.

Barron moved to Paris in 2012 with his partner, who was offered an interesting job. Their stay, which was intended to be temporary, transitioned to committed status, altering Barron’s life — and the lives of those in his stellar orbit. At first, there were significant adjustments: learning the French language, nurturing fresh friendships. Embracing so much new, however, didn’t mean Barron forgot the old. He had a crush on France, yet missed America. And at that crux of cherishing the zest of both worlds, a pivot emerged, spinning Barron toward an unexpected career. Sweet Paris stirs an irresistible story with a bit of fairytale allure.

In Paris, Barron was surrounded by boulangeries and pâtisseries tiered with brioches, buttery croissants, éclairs, macarons, Madeleines and mont-blancs that he devoured daily. As months went by, “…after I gorged myself on all the French delicacies…, I was ready for tastes that reminded me of home,” he explains. Barron was homesick for classic American sweets, such as banana bread, buttercream-filled layer cakes, cheesecakes, chocolate chip cookies, cupcakes, lemon bars, muffins and his mother’s signature cinnamon brown sugar Bundt cake. Not able to find those edible comforts in Paris, Barron, a self-taught baker, had a brainstorm, impressively constructing ever more imaginative feats until his results became masterful. His goal: Conceiving desserts that — voila! — are amazing combinations of the finest French and American ingredients and influences.

His path widened. He hosted pastry parties for pals, orchestrated cake-decorating workshops in his Marais apartment and took commissions from cafés and shops. As word-of-mouth praise sang forth, foodie publications took notice, applauding Barron’s skills and thrills, élan and enthusiasm. His Instagram @cakeboyparis was born — and a devoted following rose faster than an oven full of soufflés.

Paris unveiled many lessons for Barron, which readers may contemplate incorporating into their own trajectories. His crème de la crème advice: Just say the word Yes, as often as possible. Stating that affirmative — to surprise opportunities, to travel, to novel interests and experiences — even if you’re initially unsure, propels you forward and stretches your horizons. And that is a good thing.

Barron sets a fascinating scene, establishing the book’s theme and pace: The difference between American groceries and French ones is attitude about seasonality. In the United States, particularly in sizable cities, virtually all food imaginable can be available year-round. We are fortunate to be able to source, for example, fruit and vegetables not only from our orchards and farms, but also as imports from far-flung countries. Succulent crimson-red strawberries in the depth of winter? For a price, in America, they can be accessed. In France, not so readily — and therefore the rhythm of French kitchens is keenly attuned to the change of seasons and what’s superior when. The French abide by those rules. Thus, French strawberries, awaited through chilly seasons, are even more appreciated under the welcome heat of spring- and summer-kissed skies.

“Baking by season has taught me the delight of indulging in ingredients at their most delicious,” says Barron. “But it has also schooled me in the art of anticipation — and the pleasure that exists in getting excited for what’s to come.”

Among his scores of marvelous recipes are Pistachio Cherry Tea Cake, Sakura Financiers, Blueberry Lemon Bundt Cake, White Peach Tart, Lavender Honey Madeleines, Gâteau Opéra, Pavlova with Summer Berries and Passionfruit Coconut Cake. He writes invitingly about excelling at buttercream, concocting cake decor that sparkles and giving festive baked gifts to family and friends. There is even a thoughtful passage about creating a cookbook in the time of COVID.

During spring, he encourages a day trip to exquisite Château de Chantilly, an enormous estate that encompasses one of the largest art collections in France. Its formal French gardens dazzle. Travel, too, via a rapid train to nearby Château de Versailles, where, from April to October, the Grandes Eaux Musicales showcases extravagant fountains, their spouts soaring and splashing water in unison to music.

The famous April in Paris? “Here, spring reveals its goodness layer by layer,” he explains. “I wander through my neighborhood market…with a patient smile, knowing that color and abundance will eventually make its way into my basket…. I know I’ll need to hold on longer for the ultimate ‘La Vie en Rose Moment’ — when cherry blossoms explode into bloom, promising picnics sprinkled with a confetti of soft pink in places like the Palais-Royal.”

“Signs appear that the best part of the season has arrived,” continues Barron. For spring, “the warmth stays longer than three days in a row. The fuchsia magnolias begin to bud on the Champs-de-Mars…. And, at my favorite markets in town, from the Marché Bastille to the Marché Saxe-Breteuil, I spot the biggest signals of all — the very first sightings of bright rhubarb and fat blackberries, of ripened apricots, cherries, and, yes (finally!), decadent strawberries. They’ll be the basis for the baked goods that will soon be filling my oven, my kitchen and the hands of friends joining me for a goûter [tasty snack] beneath rows of pastel-petaled trees or simply gathered at my table, next to an open window, the afternoon breeze dancing through it.”

Lingering among the book’s serene and uplifting pages might inspire you to wish that you could be one of Barron’s friends, sitting at his table, too. For now, Sweet Paris will almost make you feel as though you are. 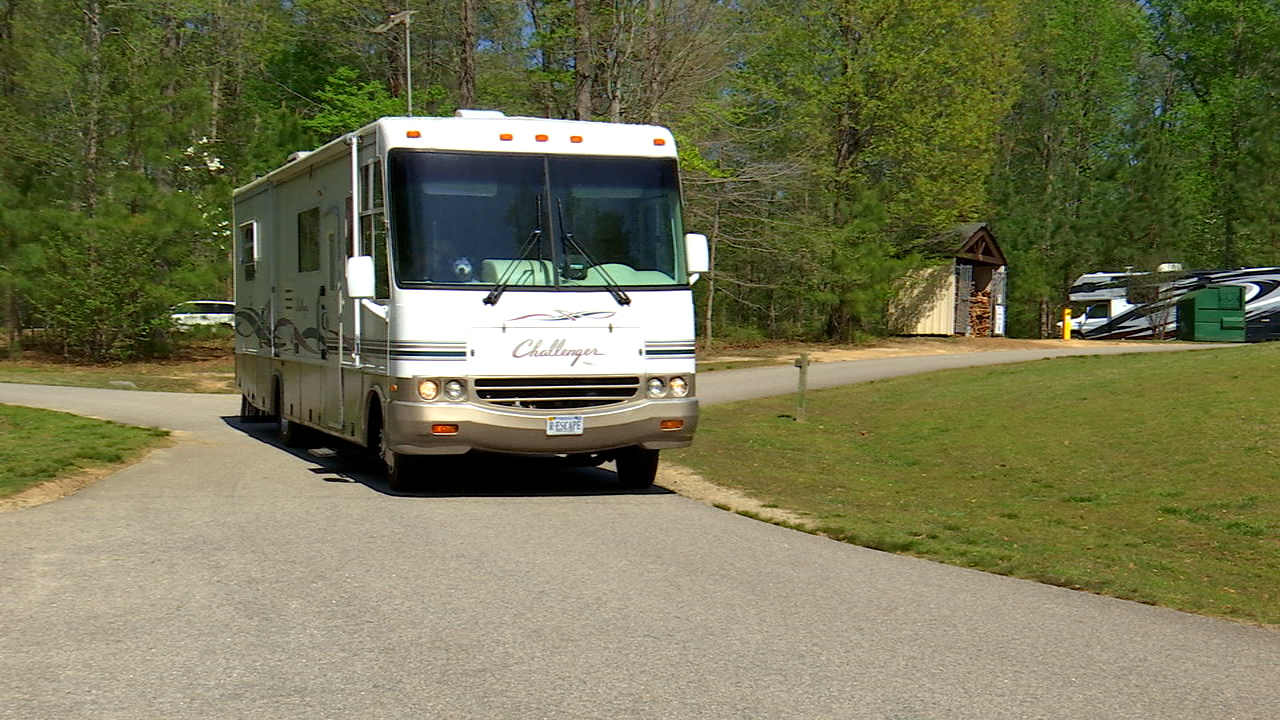