Robert Ainsley has been appointed the next artistic and general director of the Glimmerglass Festival.  Ainsley’s resume includes director of the Washington National Opera’s Cafritz Young Artists Program and the American Opera Initiative.

“The staff is really excited to be working with Rob and to help implement his vision,” Brittany Lesavoy, Glimmerglass communications director said in a CNY News interview.

In addition to his work with opera companies, Ainsley is a pianist, administrator and speaker who has performed at the White House, Supreme Court, Smithsonian Museums, National Gallery, Kennedy Center Honors, and Wolf Trap National Park.

This summer season will feature six shows beginning with “The Magic Flute” opening July 15th and concluding with “The Passion of Mary Cardwell Dawson” which closes on August 13th. In between there will be “To the World,” “Songbird,” “IL Trovatore,” and “Gods and Mortals.”

Road Trip: 14 Ways to Make Your Next Trip to Cooperstown Magical

These are some of the most glamourous and astoundingly beautiful theaters in all of Upstate New York. Running from Troy to Buffalo, these magnificent 100 year old landmarks were once referred to as New York’s “String of Pearls.” Have you been to any of these theaters?

Spring Has Sprung! The 11 New York State Festivals You Need To Visit

Where To Find 10 Breathtaking Views of Upstate New York

5 Terms of Visa on Arrival in Bali, Simpler and No Quarantine 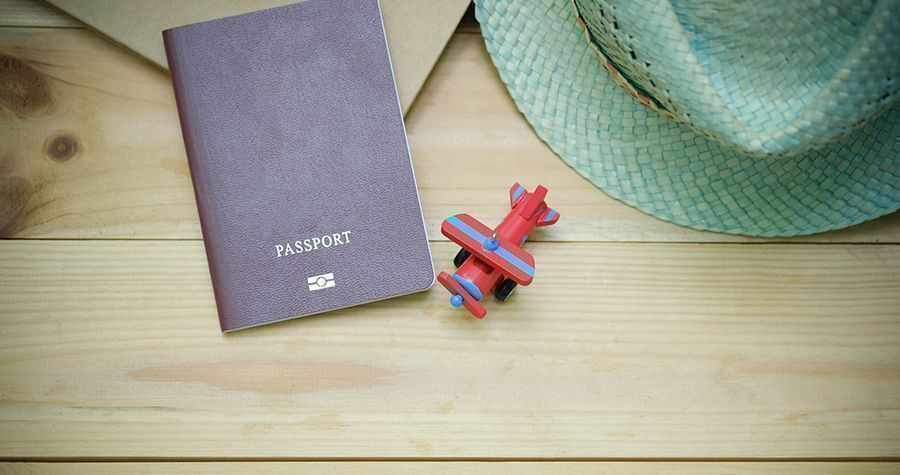