A family from California were forced to spend almost $1,600 on new clothes after having to spend their entire European vacation without any luggage.

In June, Steve Gomez, his wife, and his two sons embarked from San Diego on a 17-day trip to Europe, which included a seven-day cruise.

They flew on Air Canada via Toronto to Rome and their flights suffered only minor delays.

While they made it to the Italian capital on June 18, their luggage did not.

Gomez contacted Aviapartner, which handles the airline’s baggage, to report their missing bags.

Gomez told Insider: “Having zero luggage for four people, we had to spend a few hundred dollars in the first two days just to have enough clothing to make it to the next day. Our travel plans were to stay in Rome for two nights, then boarding a seven-day cruise from Rome.”

According to Air Canada’s baggage tracker, their luggage got to Rome the following day.

But Gomez said: “It was impossible to reach a human. The partner phone either resulted in a busy signal or never answered and no emails were answered. The system is designed to hang up on callers when the hold time reaches 61 minutes.”

Insider reviewed bank statements and booking receipts showing that the family spent almost $20,000 on their holiday.

After multiple failed attempts to speak to someone about their luggage, the baggage tracker showed their bags were to be delivered to Naples to coincide with their cruise’s first stop in Salerno on June 21.

But Gomez said the luggage did not appear. “Our family of four spent the full cruise of 7 days, plus 4 days in Athens and 2 days in Venice with no luggage – a total of 17 days without our belongings from the day we departed.”

When they returned to the airport to go home on July 3, Gomez told an agent what had happened and asked for an upgrade but was told none were available.

“She just dealt with a family of ‘seven that had no luggage for 10 days’ – as if I should feel better because others were worse off than me.”

Five days after getting back to San Diego, they were told one bag had been found, so Gomez drove two hours to pick it up from the airport. The following day he got a call about another bag, requiring another trip.

By July 12, they finally had all their bags back.

“Now that we recovered our luggage, the next challenge is to recoup the cost in expenses. I suspect I’ll need to take legal action,” Gomez said.

A $120 Costco Membership Is Worth It for the Travel Discounts

Mon Jul 18 , 2022
Costco Travel offers hotel stays, vacation packages, and rental cars, often at highly discounted rates. However, you have to be a member. So even though I rarely shop there, I paid $120 to sign up. The cost was more than worth it: I saved over $1,000 on a trip to […] 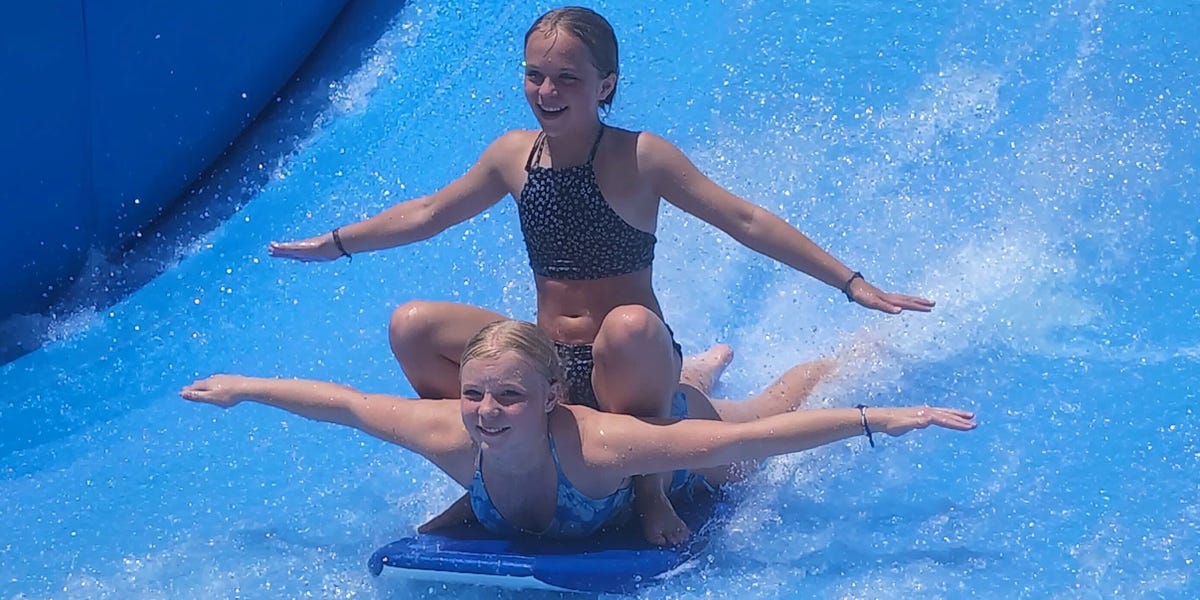