Four California families remain stuck in Afghanistan after visiting relatives in the country during their summer vacations, while two families have made it back to the U.S., officials said Thursday.

The families are all from El Cajon, a suburb east of San Diego, which has a large refugee population. Many of the families had gone to Afghanistan so the children could see their grandparents in May and early June, before the Taliban took over the government.

U.S. government officials and California Republican Rep. Darrell Issa have been working to get the other four families safely evacuated as the two other families landed in San Diego Wednesday night.

“We have more work to do and under extremely difficult conditions,” Issa said in a statement.

For more reporting from the Associated Press, see below.

Fraidoon Hashemi, an Afghan who works as a community liaison for the Cajon Valley Union School District, said he has been in contact with the families and on Thursday was awaiting word from those who remain.

He said he was growing concerned because of news that two suicide bombers and gunmen attacked crowds of Afghans flocking to Kabul’s airport Thursday.

“We hope to hear from them soon,” he said.

The two families who arrived in San Diego on Wednesday night have children from preschool age to high school. They were still shaken after their harrowing experience, Hashemi said.

“They are OK now,” he said. “They need to calm down and forget what they’ve seen.”

In all, the El Cajon families included 16 parents and two dozen children, some of whom witnessed shootings and other violence in and around the Kabul airport in recent days, Hashemi said.

The families asked U.S. officials for help after being blocked by the throngs of Afghans at the airport desperately trying to escape after their government’s rapid collapse and the withdrawal of U.S. troops.

The school district became aware of the problem after a relative of one of the families reached out to say their child would be late starting the school year, which began August 17.

The families had each traveled on their own on different dates and were not part of an organized trip.

Secretary of State Antony Blinken said Wednesday that as many as 1,500 Americans may be awaiting evacuation from Afghanistan. It was unclear if that included all the El Cajon families. Some are U.S. citizens; others have U.S. residency.

Despite travel warnings from the U.S. government, many felt an urgency to go to the country after not being able to see their extended families because of travel bans from the coronavirus pandemic, Hashemi said.

Most of the El Cajon families came to the United States on a special immigrant visa after having worked for the U.S. government or U.S. military in Afghanistan, officials said. The visa allows in only the person and their spouse and children.

Superintendent David Miyashiro said the families are particularly scared because of the upcoming August 31 deadline for the United States to complete its withdrawal.

Miyashiro said he could not provide more details since the children and their parents could be in danger.

Mon Aug 30 , 2021
Labor Day weekend is upon us and with it comes the transition from long summer days to cool autumn evenings. If you’re looking for ways to stretch out this last bit of summer — while also stretching your leisure travel budget — the time is now to take advantage of […] 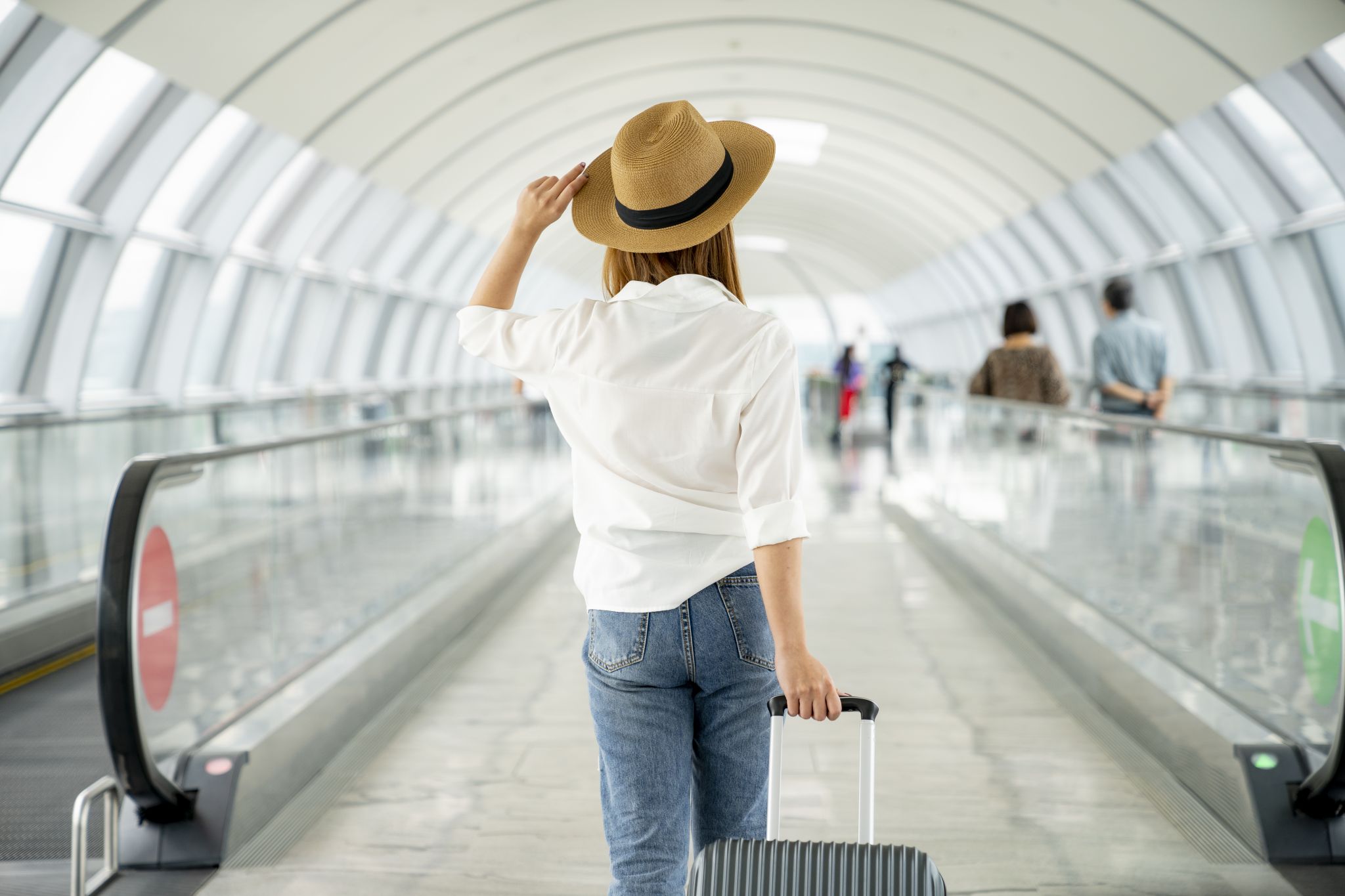